Our UNISON courses have helped to develop potential new activists in the union, in particular through development as union learning reps who help to advocate and shape learning in the workplace. New learner rep Carol Munns received a lifetime achievement award for her efforts to progress from a book club attendee through to her appointment in Wirral libraries where she now runs the book groups as a part of her wider role. Carol completed learning rep training alongside 9 other new reps back in March. 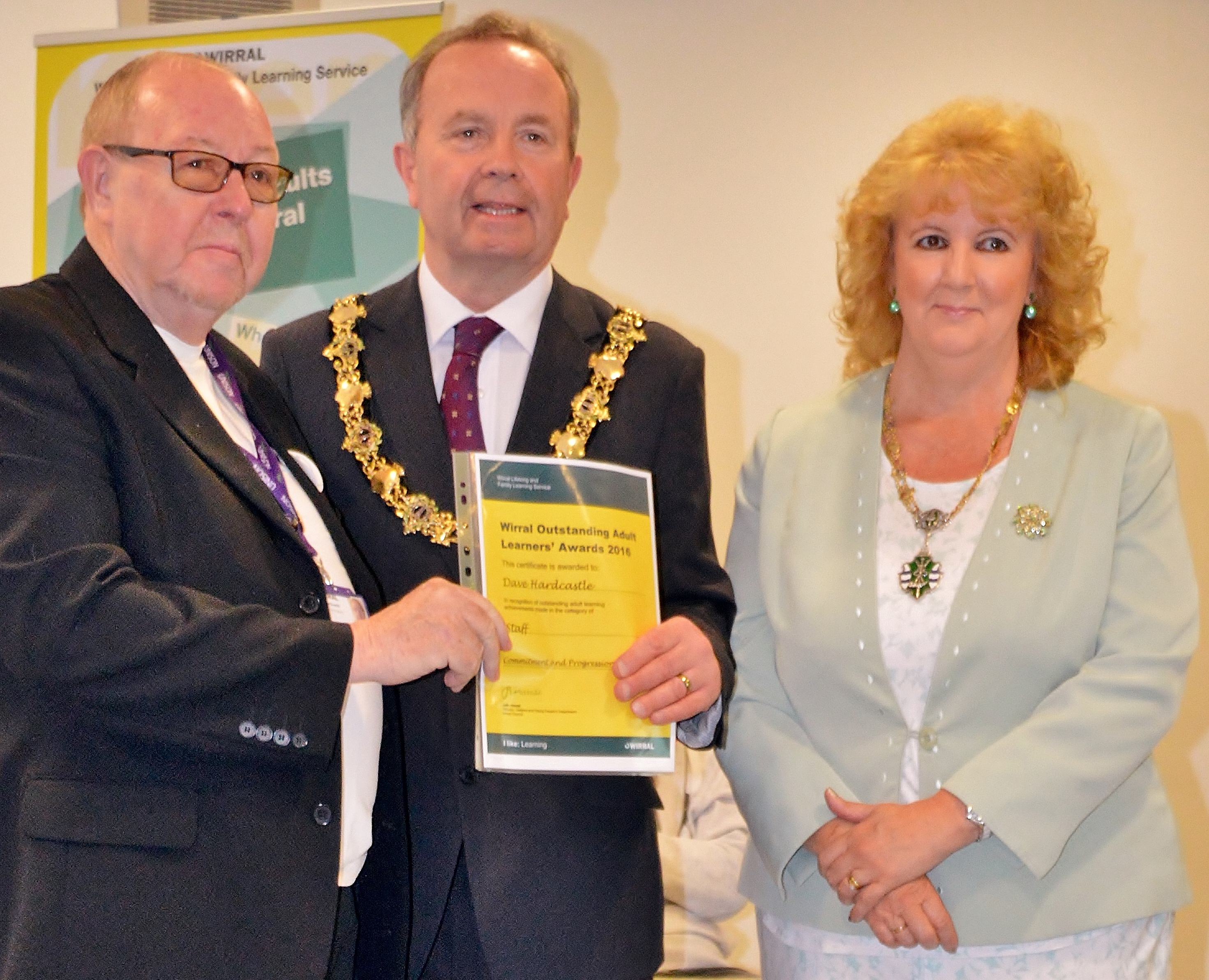 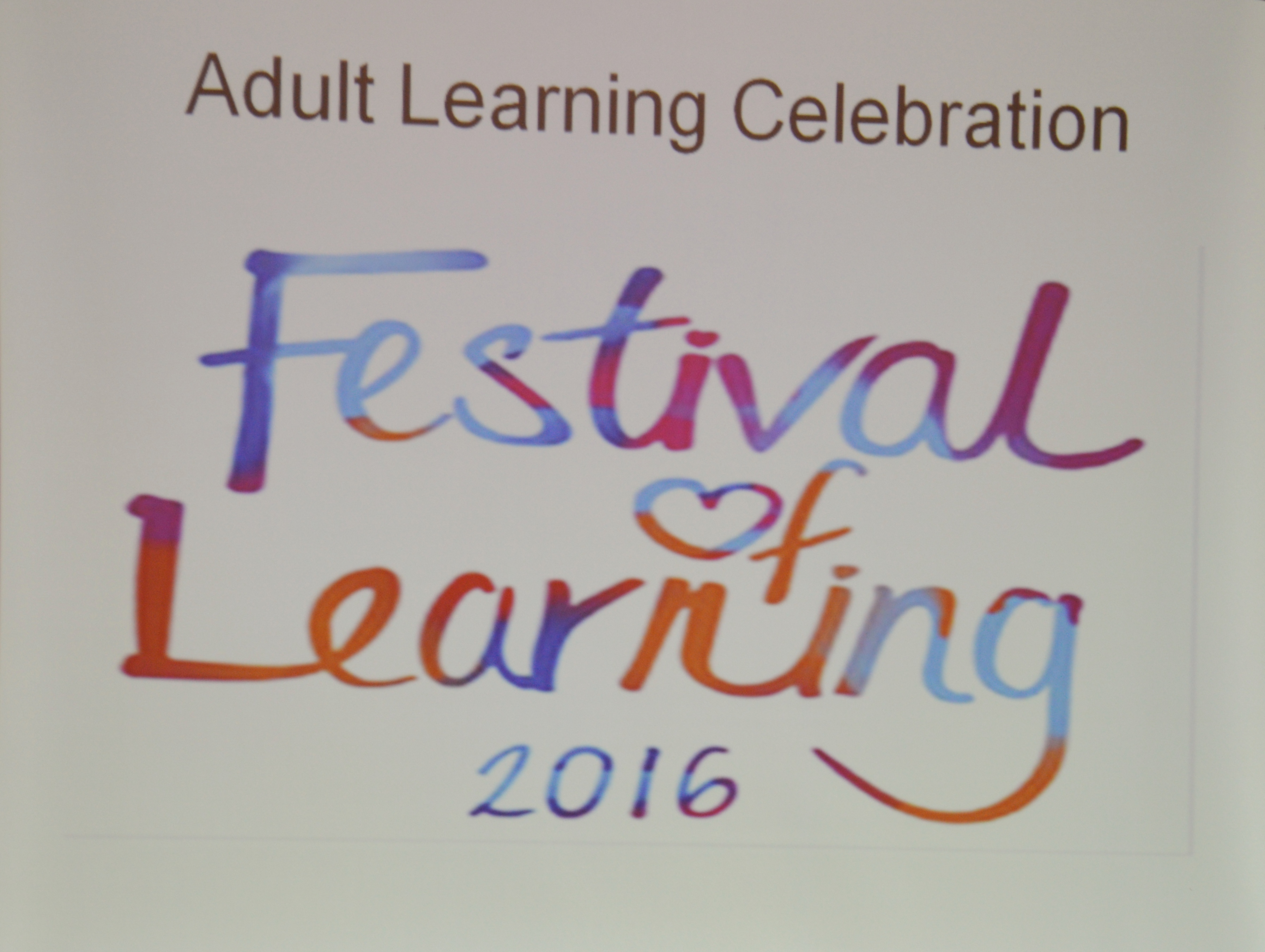 Some of the learners receiving their awards