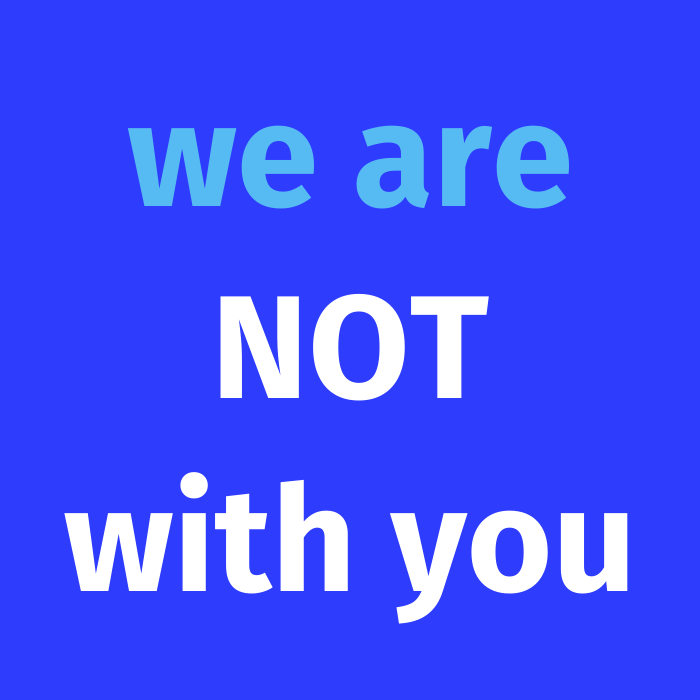 Workers in the Wigan-Council commissioned drug and alcohol rehabilitation service will begin a further ten days of strike action later this month in a dispute over pay.

The workers are employed by the London-based charity We Are With You, which was previously known as Addaction. Between them, the support workers stand to lose £230,000 in wages over the duration of We Are With You’s contract with Wigan Council.

Thirty UNISON members were balloted over We Are With You’s failure to ensure that staff transferred from the NHS receive the full NHS rates of pay. 100% of the support workers voted for strike action on a turnout of 87%.

UNISON members have taken sixteen days of strike action previously over the unresolved issue. The support workers postponed all strike action during the initial lockdown period but have become frustrated by their employer’s failure to settle the dispute and have committed to taking ten consecutive days of strike action, beginning on Monday 21 September.

We Are With You support worker and UNISON rep Kathryn Herbert said: “As support workers, our number one priority is being there for our service users, which is why we paused our industrial dispute when the pandemic hit the UK. Unfortunately, this issue has dragged on for too long.

“When we transferred from the NHS, we were promised the NHS rate of pay by our employer. We are determined to stand together until we get the NHS rates that We Are With You repeatedly promised us.”

UNISON North West regional organiser Paddy Cleary said: “This dedicated group of key workers are standing firm- they understand fully that without a consolidated NHS pay award, accepting any offer from We Are With You would amount to voting for pay cuts.

“It is a sad state of affairs that support workers- who have given their all during this pandemic- should have to take twenty six days of strike action in order to get their employer to listen to them. It is completely wrong that We Are With You can’t find the funds for their support workers whilst their CEO earns well over £100,000 per year.

“It’s time for We Are With You bosses to see sense and to keep their pay promises for the benefit of their support workers, their service users and the people of Wigan and Leigh.”