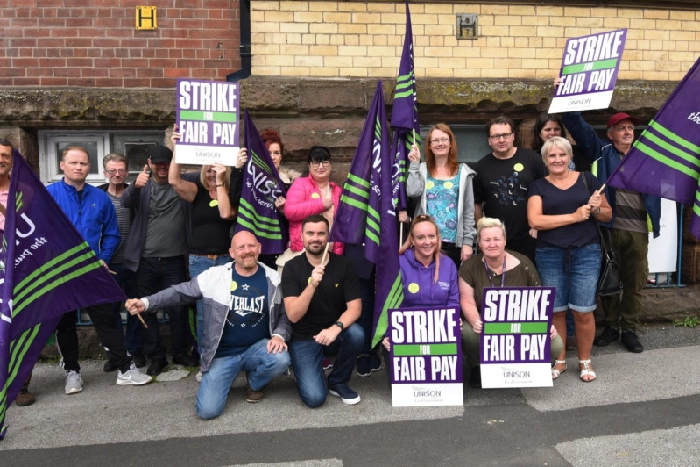 Workers in the Wigan Council-commissioned drug and alcohol rehabilitation service are taking part in a strike ballot in a dispute over pay.

The workers are employed by the London-based charity ‘We Are With You’, which was previously known as ‘Addaction’.

Twenty-nine UNISON members are being balloted over We Are With You’s failure to ensure that staff transferred from the NHS receive the full NHS rates of pay.

UNISON members have taken sixteen days of action previously over this issue which is yet to be resolved.

"It is not right that workers employed in the NHS can be outsourced and then have their pay rates held down.

"They have stuck together and their sixteen days of strike action has now forced We Are With You to offer NHS back pay for the past three years.  But as things stand, these workers would be back to square one in April and they stand to lose £800 to £1900 a year."

Paul Almond, UNISON rep and drug and alcohol support worker said: "We started out as NHS employees and we are still providing the same key service.

"We believe that we should not be out-of-pocket just because the council chose to give the contract to a  non-NHS organisation.

"When the coronavirus public health emergency began, we decided to pause our industrial dispute for the benefit of our service users. We had hoped that this action would have been recognised by We Are With You and that we would not have to take strike action again.

"But key workers deserve a pay rise, whether or not we work for the NHS - we are determined to see this through."

The ballot result is due at the end of August and industrial action could potentially take place in September. 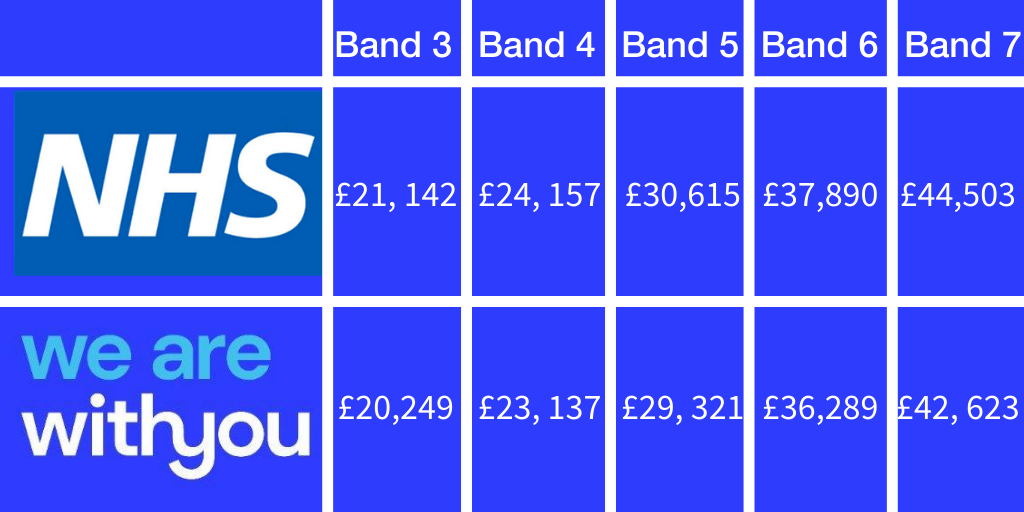