My second blog shows what kind of year this has been for us, as trade unionists.

In my first blog, I was talking about our diminishing membership and about how we must arrest this decline as a matter of urgency.

As I pen my second, we have had two new Prime Ministers. But that's not the only change - we are experiencing an almost unprecedented wave of recruitment that has put us on course to exceed our North West target of 25,000 members!

Why? The answer seems obvious – workers join wherever we prove ourselves to be a campaigning union: visible in workplaces and fighting collectively to improve our working conditions.

Seven of our ten highest recruiting branches are from the health service group. The other three are engaged in live disputes after successful ballots (such as AQA and MMU). 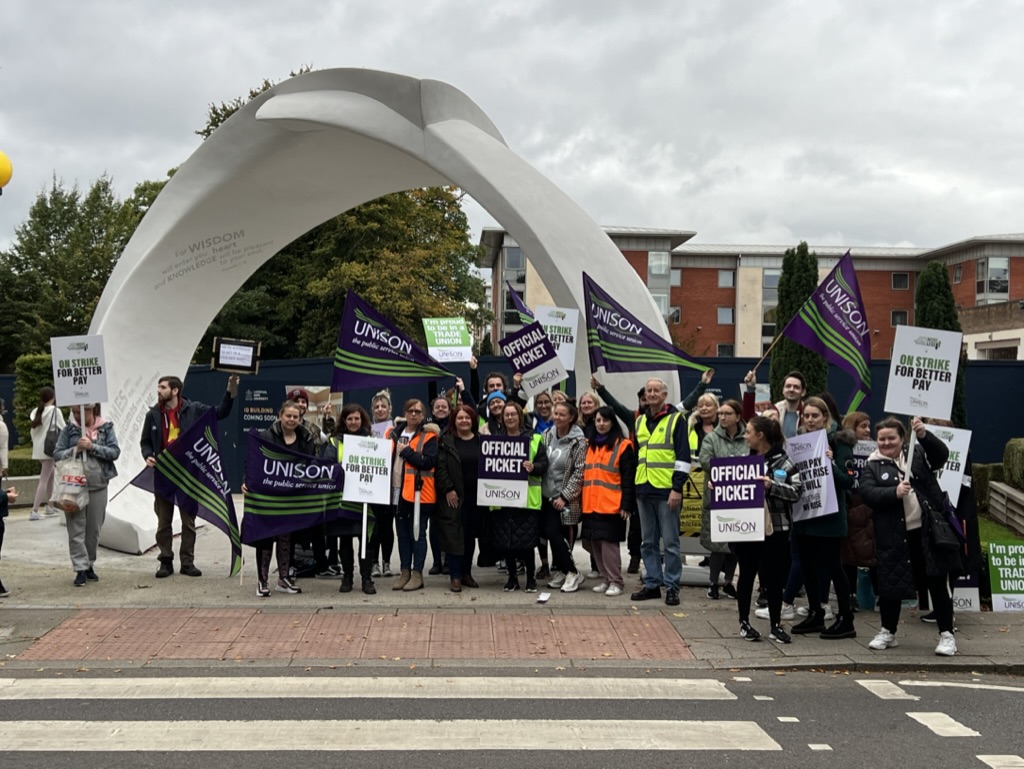 And we’re showing members that collective power can win. Our victory in the dispute with OCS has seen out-sourced members achieve the same as NHS colleagues, not just on pay but also on annual leave, public holiday payments and – importantly – sick pay!

We need to double down on our efforts to deliver a mandate for strike action in our NHS. This isn’t just a fight for those who work in the NHS – that’s why I’ve been organising campaign sessions for activists from other service groups.

Meanwhile, we need to work on turning these gains into real worker power.

These disputes have brought many potential activists to the fore who will now need support to become the future leaders we need.

That’s why I’ve been advocating for a clearer pathway for developing both new and existing activists. The Branch Secretary seminars will also be key, to strengthen the support that we get in our branches.

In the meantime, I’d strongly encourage all activists to sign up to our ‘organising convention’, Skills for Strength: https://www.unisonnw.org/skills_for_strength_2023

As the storm clouds gather, let’s finish this year as a growing union and let’s start 2023 as a region ready to fight – and win – the battles ahead.