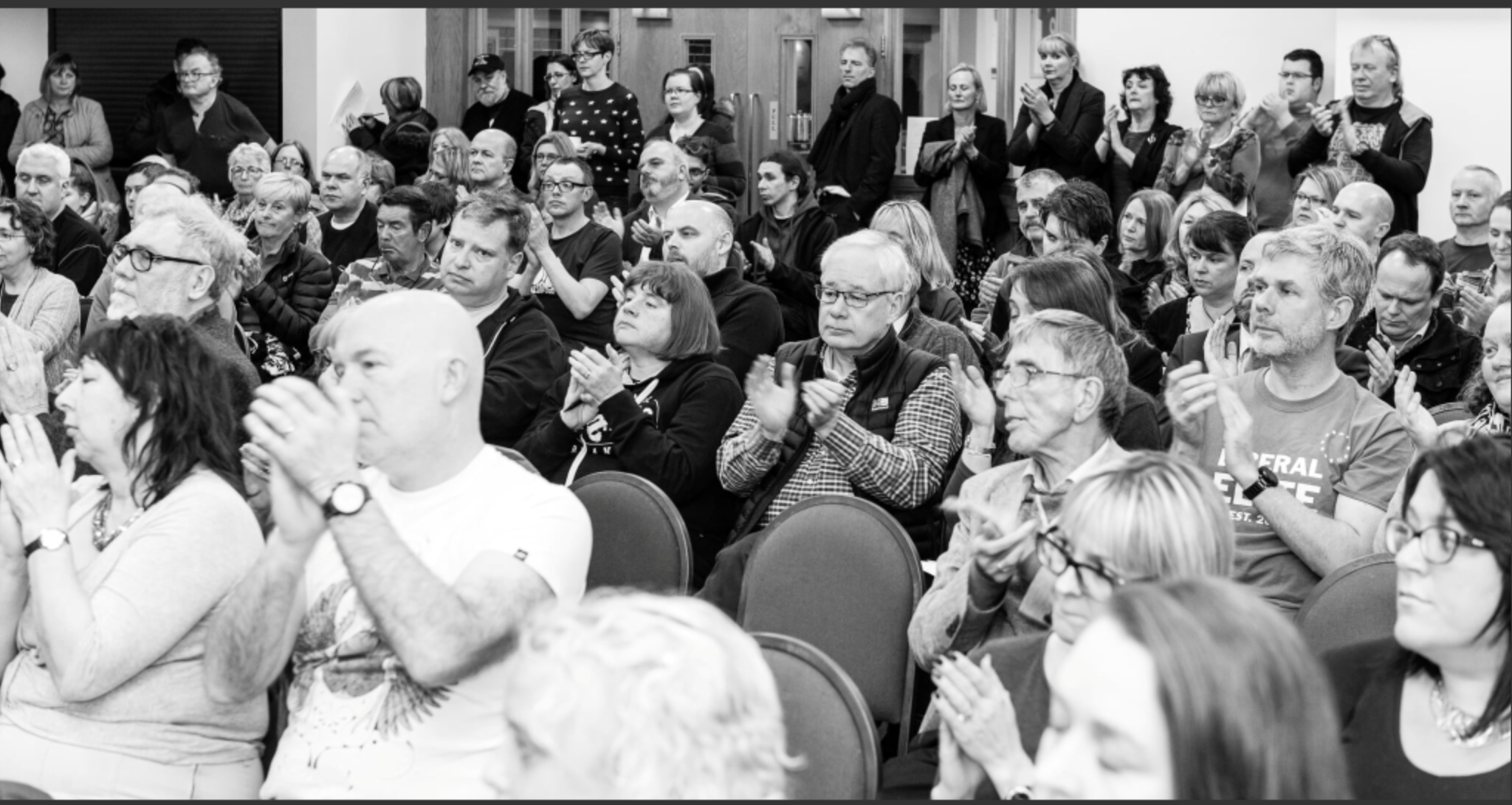 There was standing room only at the public meeting in Crewe on Friday 19th March, organised by UNISON on the campaign to oppose the government’s proposal for a so called fair funding formula for schools.   Maria Moss. Regional Organiser for Cheshire East said, "it is an indication of how strongly trade unions, parents, governors and the community feel about how unfair this new formula is, especially in Cheshire East which sees the biggest reduction on funding per pupil in the whole country ".

UNISON very much welcomed the attendance of Angela Rayner as Shadow Secretary for Education and the audience welcomed her comments and answers to questions, especially given Edward Timpson Conservative MP for Crewe and Nantwich did not even bother to hear what his constituents and all interested parties including UNISON had to say.