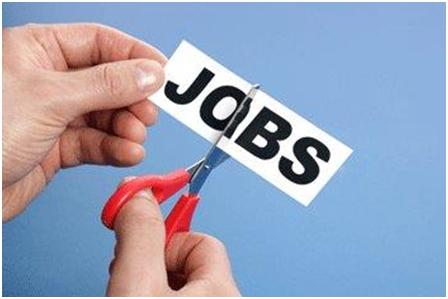 UCU and UNISON highlight the failure of Mid Cheshire College and Warrington Collegiate to access government funding for a sustainable future.

The colleges have written to the unions stating that nearly 20% of their combined workforce will lose their jobs in a redundancy exercise due to start in June 2017 - the equivalent of 90 full-time jobs.

The unions have highlighted that both colleges had the opportunity to join a Cheshire-wide college merger with West Cheshire College and South Cheshire College. Through that merger they could have secured government funding under the national Area Review programme for further education colleges.

However, Mid Cheshire College and Warrington Collegiate withdrew from the four-way merger, opting to pair up instead, and in doing so ruled themselves out of government funding. They have had to apply for a bank loan - which have seen worsening rates and penalties for colleges in recent years.

The union says neither college is in a strong financial position ahead of the proposed merger. Warrington Collegiate is only recently out of the red and Mid Cheshire College is running a deficit estimated to be in excess of £2m for 2017.

“Mid Cheshire College and Warrington Collegiate have behaved recklessly, putting jobs at risk by failing to access secure funding and a sustainable future through joining the Cheshire-wide merger.

“Their decision to go it alone has made them dependent on banks that are offering increasingly poor loan terms and conditions, with neither college in a strong financial position to start with. The merger brings more short-term uncertainty for staff, and won't deal with any of the long-term challenges both colleges face.”

“The loss of staff is totally unnecessary and bound to affect both current students' education and the level of choice on offer for people in Warrington and across Cheshire.”