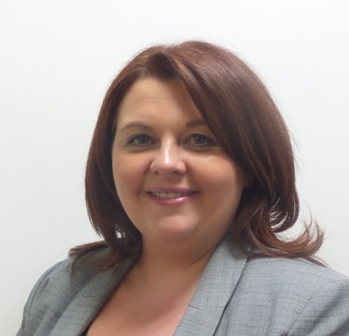 For a self-proclaimed ‘party of working people’ the Conservatives do a lot to reduce our living standards and make our lives more insecure.

As individual workers, we are all in a more vulnerable position because of it being harder to take an employer to a tribunal; because attacks on our welfare system reduce our incomes while in work, and amplify the risk of poverty should we lose our job; and because the Government are happy to make massive cuts in the number of decent jobs in public services while being largely indifferent to the quality of jobs in the wider economy.

The Trade Union Bill attacks the ability of working people to combine together to attempt to overcome our individual weakness and vulnerability.  The Bill is an attack on trade unions as institutions, but it should be seen as part of the generalised assault on the living conditions and power of working people.

The Bill has four key elements that will make life harder for us as trade unionists.

The Government cannot point to any particular social problem that this Bill is a response to.  There is no public demand for change in this direction – strikes are at historically low levels, facility time is good value for money, and DOCAS costs are negligible to the public sector.  A distinguished group of academics recently wrote a letter to highlight the lack of evidence behind this Bill.

So why are they bothering?  The journalist Paul Mason has argued that the real austerity project is “to drive down wages and living standards in the West for decades, until they meet those of the middle class in China and India…”

Unions are in the Government’s sights because our role is to stop that austerity project.  The Trade Union Bill is designed to tie up unions with ‘red tape’, regulations and restrictions.  The Government wants to make our lives harder because we stand in the way of what they want to do.  It will be a huge challenge for us to adapt to the new environment created by this Bill if it becomes law.  We must lobby to stop it and point out its many absurdities and unfairnesses.  But if it does come in we must never lose sight of the continued and growing importance of our role in defending working people.