The End of the Cap?

We need an end to pay restraint on our terms. 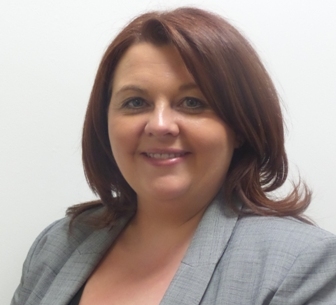 We’re all too familiar with the effects of the Conservative-led governments’ pay freeze and pay cap since 2010.  Had wages risen in line with RPI inflation, pay levels would now be nearly £2,000 higher for a hospital porter; £2,500 higher for teaching assistants; £3,700 higher for social workers; and over £4,000 higher for nurses.

In the aftermath of the general election, Chancellor Philip Hammond explained the result as being a consequence of people being “weary of the long slog” of austerity.  Theresa May’s newly-appointed Chief of Staff Gavin Barwell believes that he lost his Parliamentary seat because the pay cap has gone on too long.

In September, the Government announced that the police would get a 1% rise plus a 1% bonus, with prison officers getting a 1.7% rise.  Last month, Health Secretary Jeremy Hunt told Parliament that continuing the 1% pay cap “wasn’t sustainable”.  Newspaper headlines screamed that the pay cap has been scrapped.

It is of course welcome that the across-the-board 1% cap has been breached.  But we need to watch out for what comes next.  We should note with concern that:

There is every chance that the Government will try to limit pay increases to certain groups - perhaps just to workers in emergency services, or just workers in services with recruitment problems.  We need to be clear that there is no justice in this type of divide-and-rule strategy.  Living costs have gone up for all of us and it’s not right that any public sector worker’s living standards have fallen.  We don’t just want a pay rise for unformed staff, we want all workers to be treated with uniform fairness.

We need to make sure that the government ends the pay cap on our terms – with funded pay rises that address the losses we have already suffered.

We need to keep on campaigning hard on pay.  We have already been involved in the march in Manchester on 1 October, public meetings around the region, and the lobby of Parliament.

We need to keep the pressure on the government in the run up to the budget on November 22nd and beyond.