Cuts to tax credits will hit the incomes of thousands of working families across Cumbria, says UNISON’s Dave Prentis 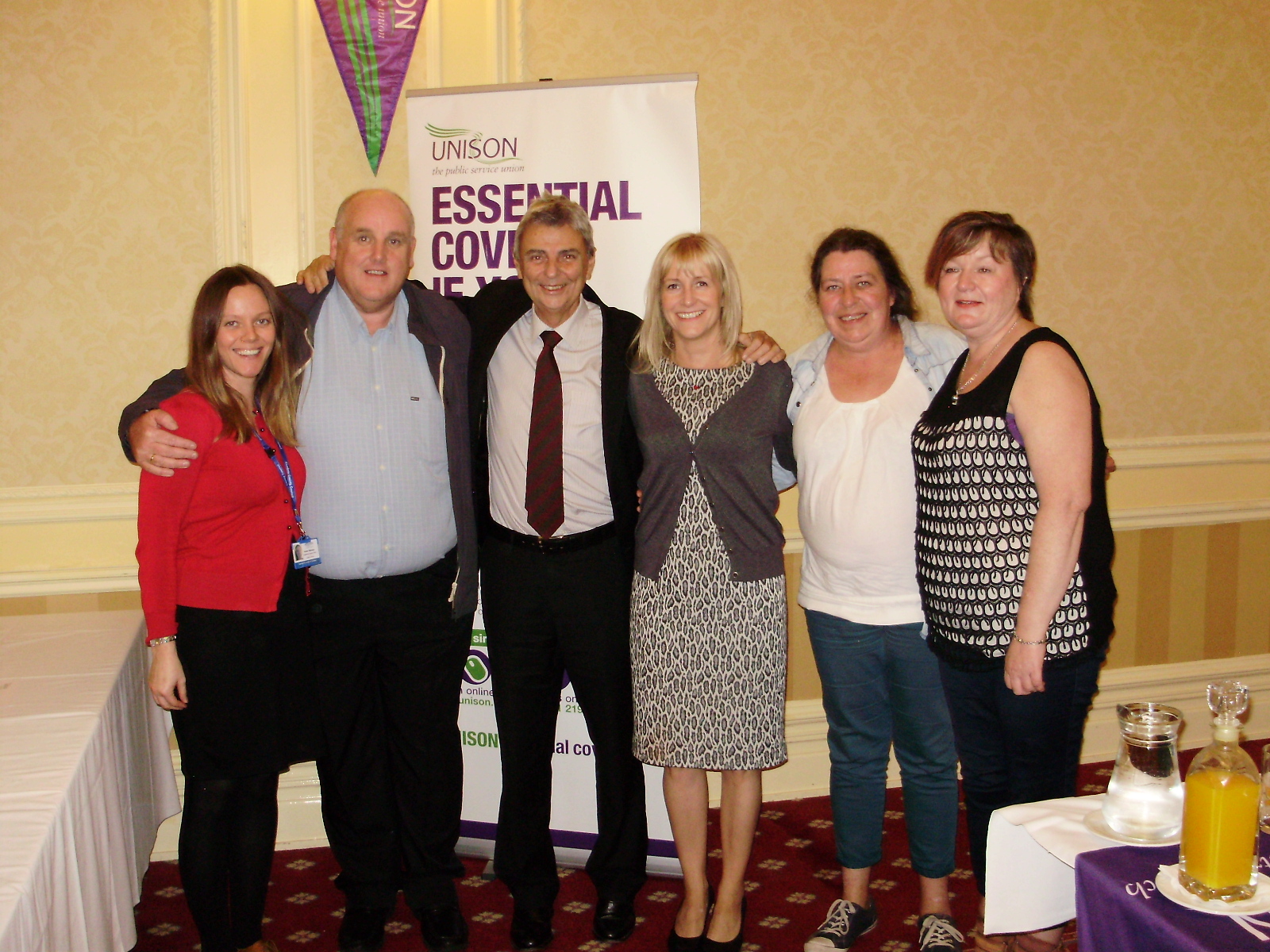 The loss of income to working families because of changes to tax credits, and restrictions on the right to strike that will make it difficult for workers to take action when things go wrong at work, were the top topics of discussion when UNISON General Secretary Dave Prentis met public sector workers in Penrith this week.

Dave Prentis met NHS workers, town hall employees, police support staff, University staff and Environment Agency employees, to listen to their concerns and encourage them to get involved in UNISON’s campaigns against the government’s tax credit changes, and its proposed anti-union legislation, the Trade Union Bill.

Some 335,000 working families with children in the North West are currently claiming tax credits, and the cuts next April could see many low and middle-income households losing thousands of pounds.

UNISON is urging people who think they might be affected by the government’s changes to put their details into its tax credits calculator, and write to their local MPs to say why they think the government is wrong to penalise low-income families who rely on tax credits just to keep their heads above water. Cumbrian MPs John Stevenson (Carlisle) and Rory Stewart (Penrith and the Border) both voted for the changes to tax credits.

UNISON General Secretary Dave Prentis said: “The Conservatives say they’re the party of working people, but the harsh changes to tax credits will hit many working households across the region hard.

“The government might be giving many low-income workers a pay rise when the ‘national living wage’ goes up to £7.20 next April, but anyone under 25 will miss out altogether, and many families will lose more in tax credits than they gain in any wage increase.

“These harsh changes, combined with the vindictive proposals in the Trade Union Bill – that will make it extremely difficult for ordinary working women and men to take action to try to get a pay rise or improve safety at work – mean that working people need now more than ever to be in a union." 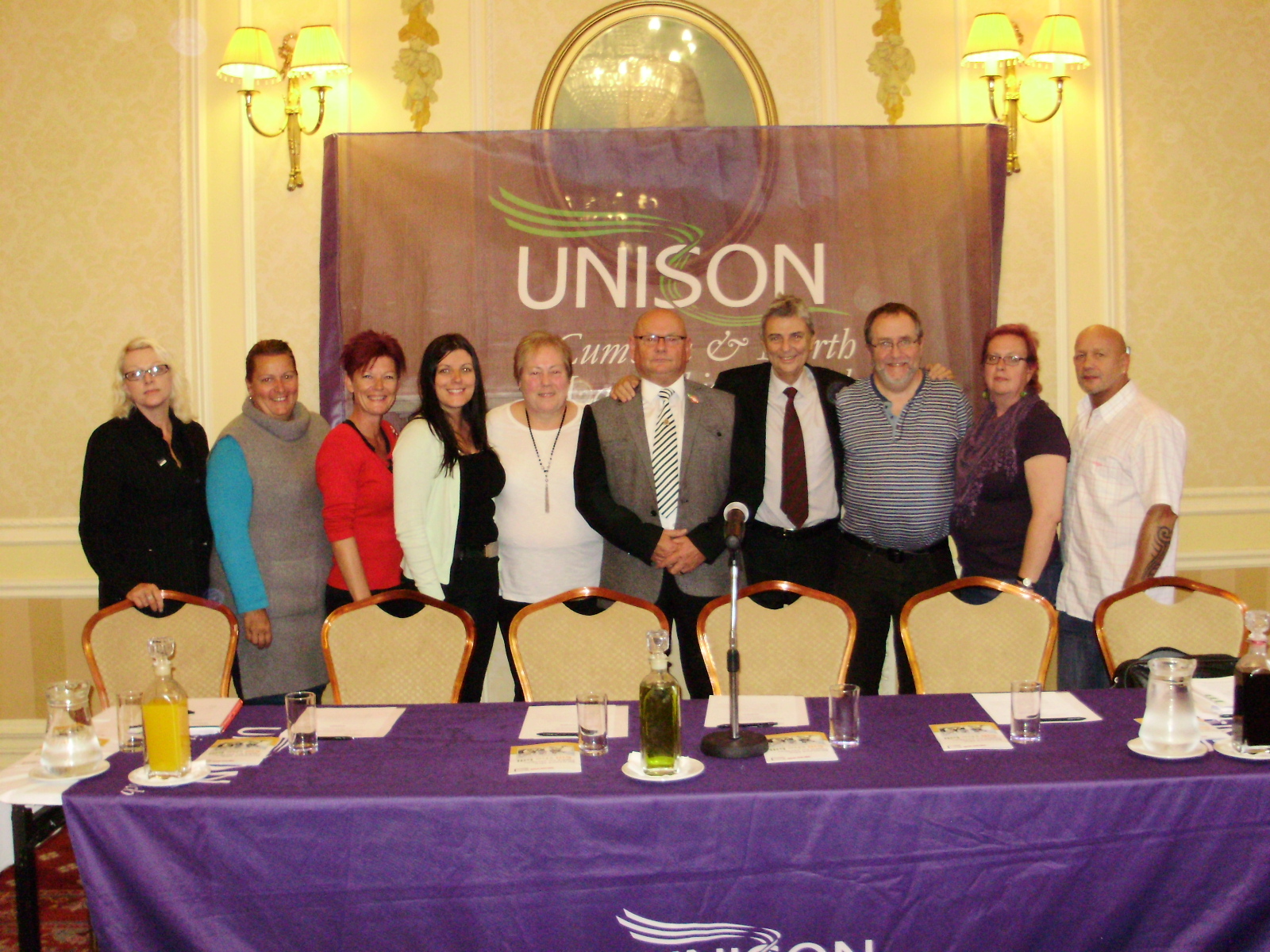 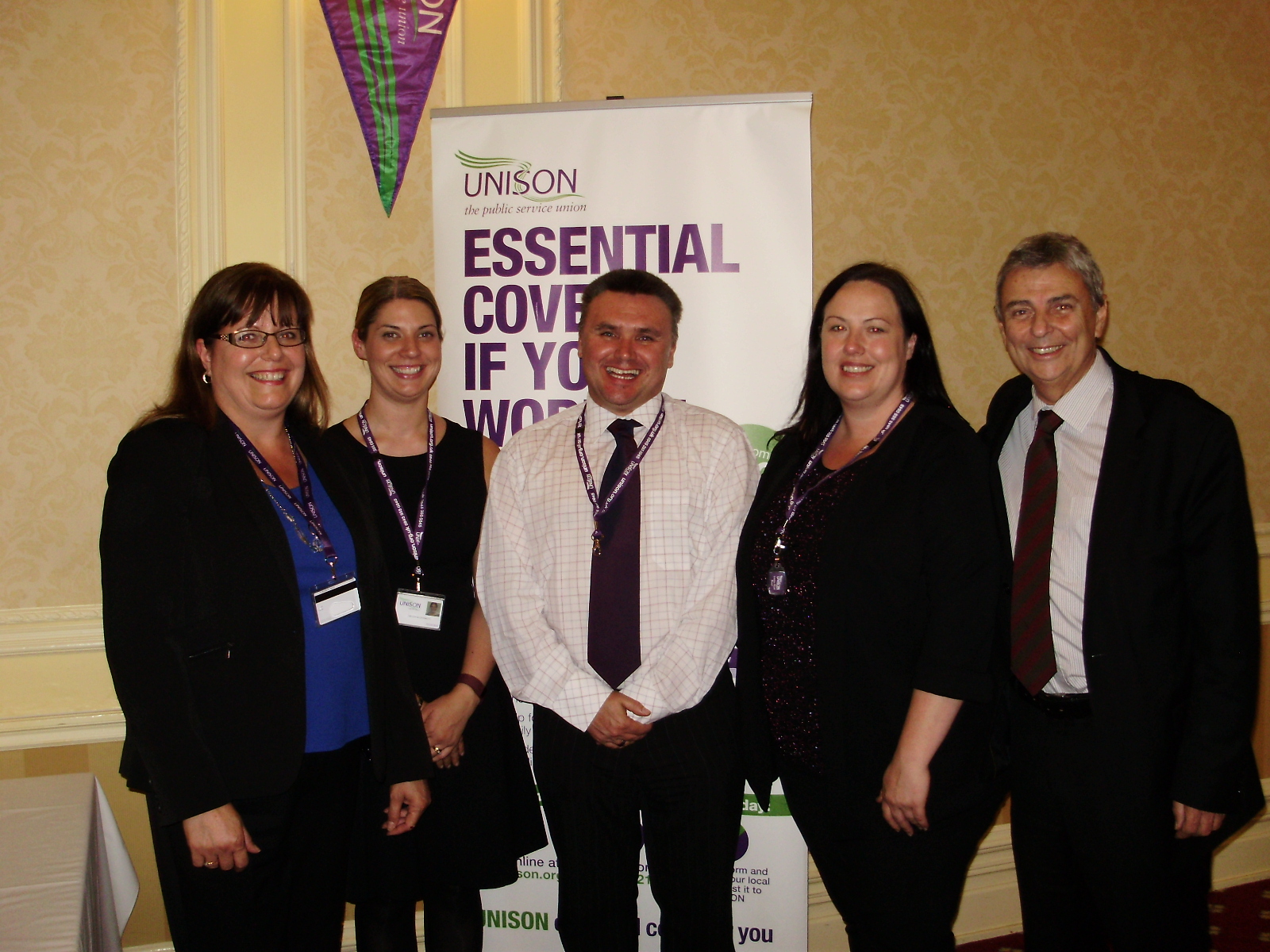