Steve Rotherham will be an Excellent Mayor for Liverpool City Region

UNISON North West response to the selection of Steve Rotherham as Labour candidate for Metro Mayor. 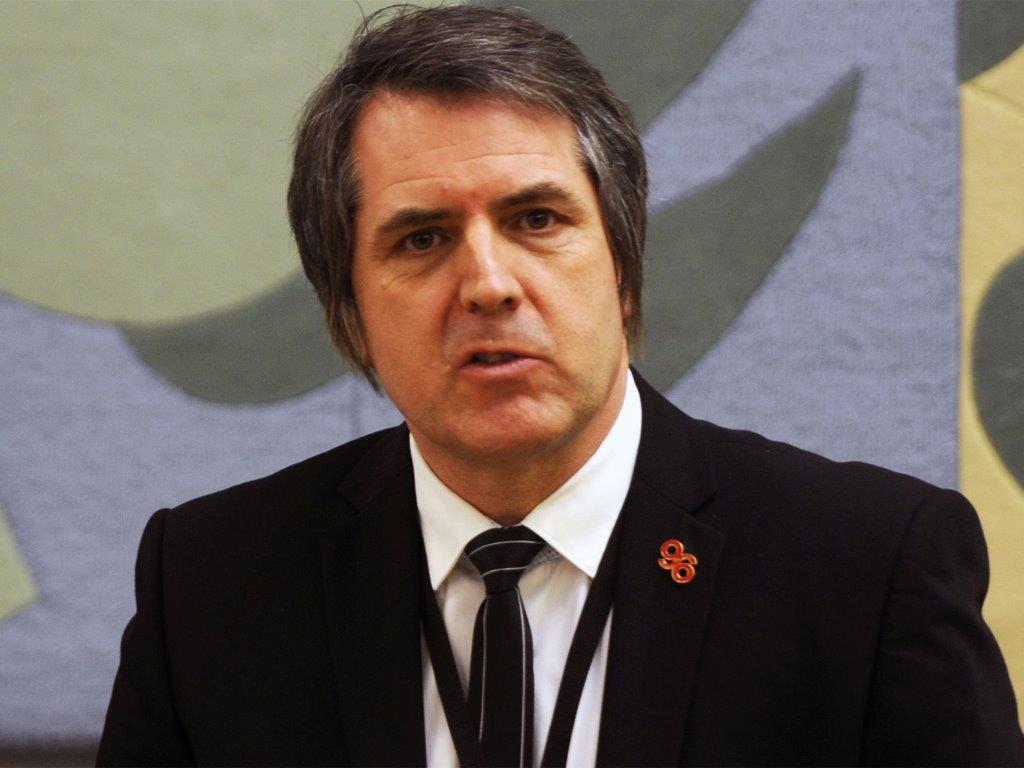 “Steve Rotherham has already shown himself to be a great advocate and campaigner for the people of Liverpool Walton and we have no doubt he will be an excellent Mayor for the Liverpool City Region.

“We are wholly supportive of Steve’s commitments to tackle inequality, create high-wage employment and to democratic transparency.  Steve’s plans for council housing, better skills and a greener city region are the right priorities.

“The Labour Party is blessed with many talented people, and I want to pay tribute to Joe Anderson who remains a great champion for the people of Liverpool.

“We’re looking forward to working closely with Steve Rotherham as we campaign for him to become the city-region's first Metro Mayor.”