We ask that if a woman presents at her doctor's with possible symptoms of cervical cancer, then she receives the appropriate medical treatment.

This does not currently happen. This is a gender issue; women are turned away if they are not due for their population screening, despite health care professionals wanting to carry out the test. This doesn't happen to men in relation to prostate examinations. We are not being treated fairly.

We are concerned that women are not always being given appropriate treatment when presenting at the GP with symptoms, for a number of reasons.

Cervical cancer is one of the most treatable forms of cancer, with a recovery rate of 99.7% if caught early enough. So why are the Government letting this happen? A cervical cancer smear test costs the NHS £7.10 but being denied the correct treatment can cost women their lives.

Our fight for change is at a crucial stage.... Would you like to be part of it?

You can support our campaign by signing our petition, sharing it and contacting your MPs. Please tag @NorthWestUNISON on Twitter and use the #ScreenOnDemand hashtag.

This is an issue that affects thousands of UNISON members across our region. Lucy is a UNISON member and her branch Cheshire Police UNISON has supported her campaigning work. 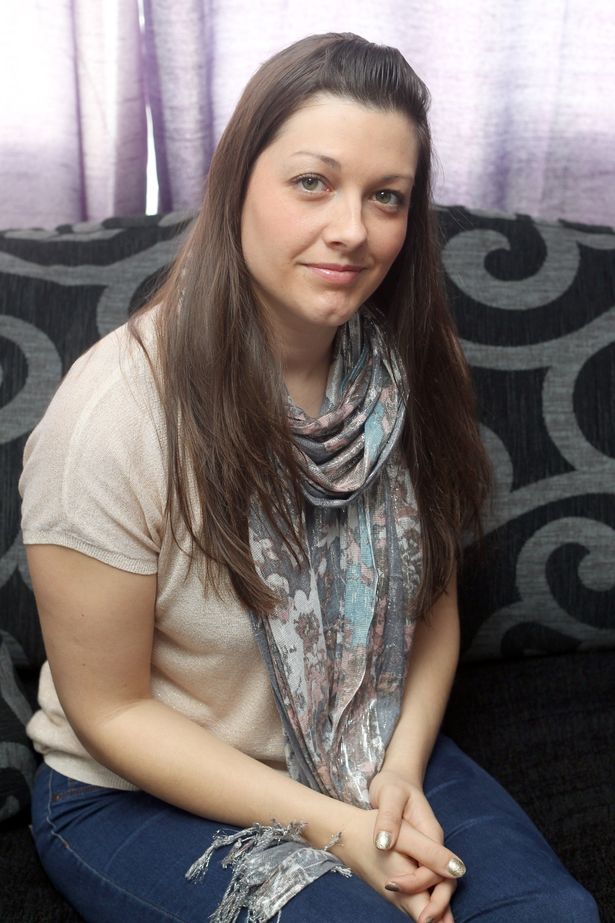 "I developed backache and irregular bleeding at the age of 19 when I was at university. I was told by the GP I wasn’t entitled to a smear until I was 25 and I was sent away. I continued to be in pain, so I went to see the university nurse and she got me an appointment at the hospital colposcopy clinic only because a friend of hers worked there and fitted me in at the end of the day. I was told after a biopsy that I had a large area of high grade (CIN 3) pre-cancerous cells that needed removing. I had them removed under general anaesthetic less than two weeks later.

Fast forward 7 years and aged 26, I started with the same symptoms again so I went to see the GP. Despite my medical history, I was told that I had another 18 months to wait until my next smear test and I was sent away. I went to see the GP again twice, and on my 3rd visit she agreed that I would benefit from having a smear test. The test was carried out and then I was astonished to receive a letter through the post less than a week later from the lab explaining that they had destroyed my test sample due to me not being due for a routine smear and to go back to the GP in 18 months’ time.

Knowing something was wrong, I then paid privately and was soon diagnosed with 1A cervical cancer. This stage can still require a full hysterectomy and chemo/radiotherapy so I was so frightened. I was referred back to the NHS and I had my operation a couple of weeks later. Luckily, I didn’t require any further treatment but the outcome could have been much different if I hadn’t gone private and waited the 18 months until my next smear. Since treatment in 2014, I have had a baby boy who is now 7 months old.

Unfortunately, not everyone is as lucky to recover, Sorcha Glenn from Northern Ireland was turned away from her GP and refused a smear despite being in significant pain. Sorcha was later diagnosed with cervical cancer and died aged 23.

Amber’s Law is a charity set up by Amber Rose Cliff’s father after his daughter Amber died from cervical cancer aged 25. Amber had been showing symptoms of the disease since age 18, but by the time she was diagnosed at 21, her cancer had progressed too far to be treated.

You can support our campaign by signing our petition, sharing it and contacting your MPs. Please tag @NorthWestUNISON on Twitter and use the #ScreenOnDemand hashtag.