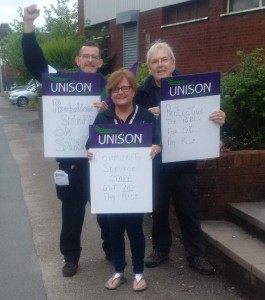 UNISON members are today (Tuesday) staging a two-hour stoppage in England and Wales between 8am and 10am in the ongoing dispute over pay.

UNISON General Secretary Dave Prentis said: “The probation employers’ zero per cent pay offer is an insult to hardworking staff who have been put through the misery of the government’s misguided reforms.

“There is still time for the employers to come up with a decent pay deal and avoid further disruption.”

In a ballot that closed in June, 73 per cent of members voted yes for industrial action.

“The offer is an absolute insult especially when the Government tells us we are in an economic recovery ‎but they refuse to pay even the 1% that was affordable last year!

“This key service that protects the public in the supervision of community projects and provides options to ensure offenders turn away from further criminal activities has already been chopped up and handed over to private companies that exist to make a profit not to keep the public protected.

“Privatisation is causing chaos for the probation service and staff are having to pick up the pieces.  For staff to be told that they will not get any pay increase is disgusting.” 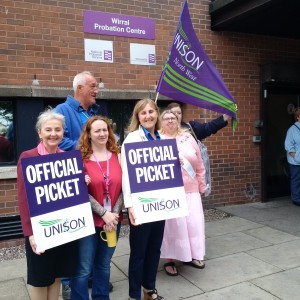 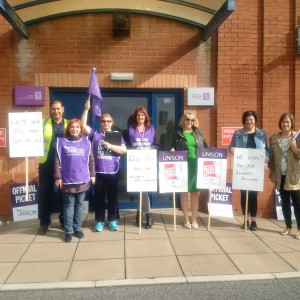 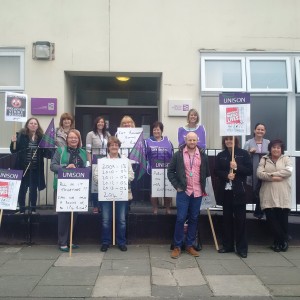 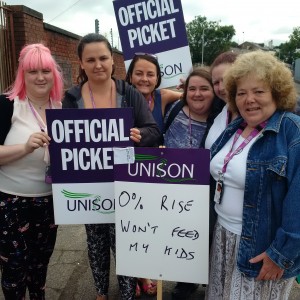