Pay Us, Don't Betray Us

About Have your say on public sector pay 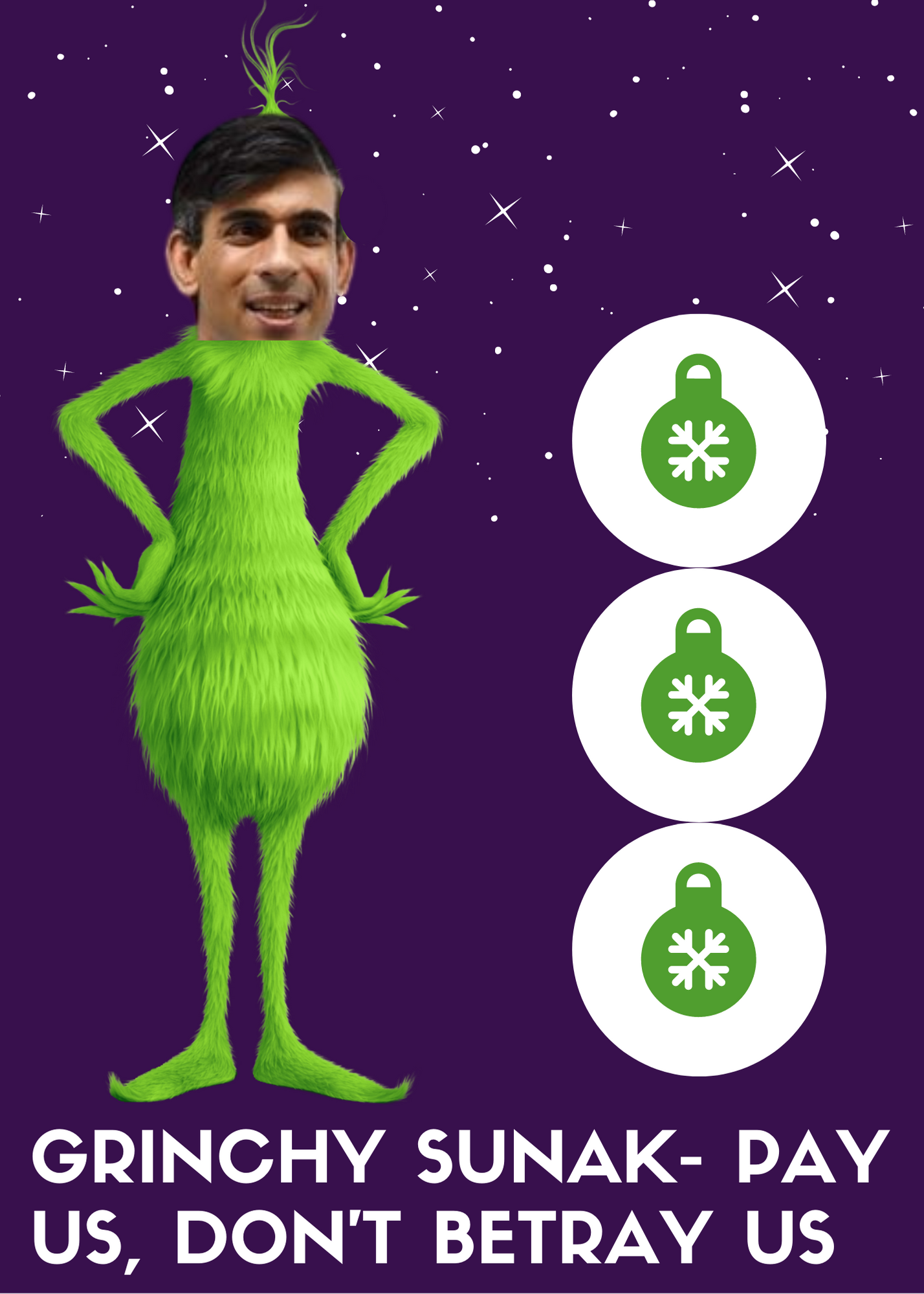 You have worked all through the pandemic providing essential services for children, caring for the most vulnerable people in our communities and contributing to the local Covid-19 response.

You have put yourself and your family in harm’s way to help others. You do this because you are a public service worker and because you care.

And yet, on 25th November, Chancellor Rishi Sunak announced a public sector pay freeze was “necessary” to help balance the books. But actions speak louder than words...

Have your say on public sector pay

Join our campaign against the pay freeze. Leave your details below and we will be in touch in the the new year.