With the Tories in Manchester for their annual conference last week, the city’s streets and meeting halls were alive with protest, discussion and ideas for the future.

It was quite a week with the Tories in town.  On Sunday, over 80,000 people took the opportunity to show their opposition to the Government and its agenda of permanent austerity.  I had the privilege of being able to address marchers as the Conservatives looked on from behind their wall of steel.  By coming together for the demonstration, people showed that this Government doesn’t speak for us, that they don’t govern in our interests, and that they are not the party of working people.  Only a quarter of the electorate voted for them and their agenda does not have popular support - the march made visible the weakness of the Tories’ authority.

On Monday I had the pleasure of sharing a platform at the Stop TTIP rally with speakers including John Hilary (War on Want), Natalie Bennett (Green Party) and Owen Jones (The Guardian).  There are many organisations and individuals working tirelessly against the threat of TTIP and it was great to be able to describe the on-going campaign work of UNISON in this area.  TTIP undermines the stability of employment regulations and public sector service delivery and we must continue to play our role in the large and growing movement that is opposing it.

On Tuesday, we welcomed Tina-Louise Rothery (Frack Free Lancashire), Furqan Naeem (Friends of the Earth) and Allison Roche (UNISON) to the Regional Centre to discuss campaigning to protect the environment.  There was an interesting discussion about what our different organisations can contribute to our collective aims of protecting the environment and reducing carbon emissions.  There was a clear view in the meeting that it we need to continue to work together to oppose fracking in the region and work to protect the security of our environment.

At the end of a busy week (where I feel like I’ve been on more platforms than Noddy Holder), I am proud that UNISON is a campaigning union and we are involved in efforts to protect the environment, defeat the spread of corporate power through TTIP, and stop the Tories’ trade union bill and tax credit cuts.  Sometimes the scale of the challenges we face can be daunting but I am encouraged that there are so many other organisations and individuals who are part of the broad movement that rejects the Government’s agenda. 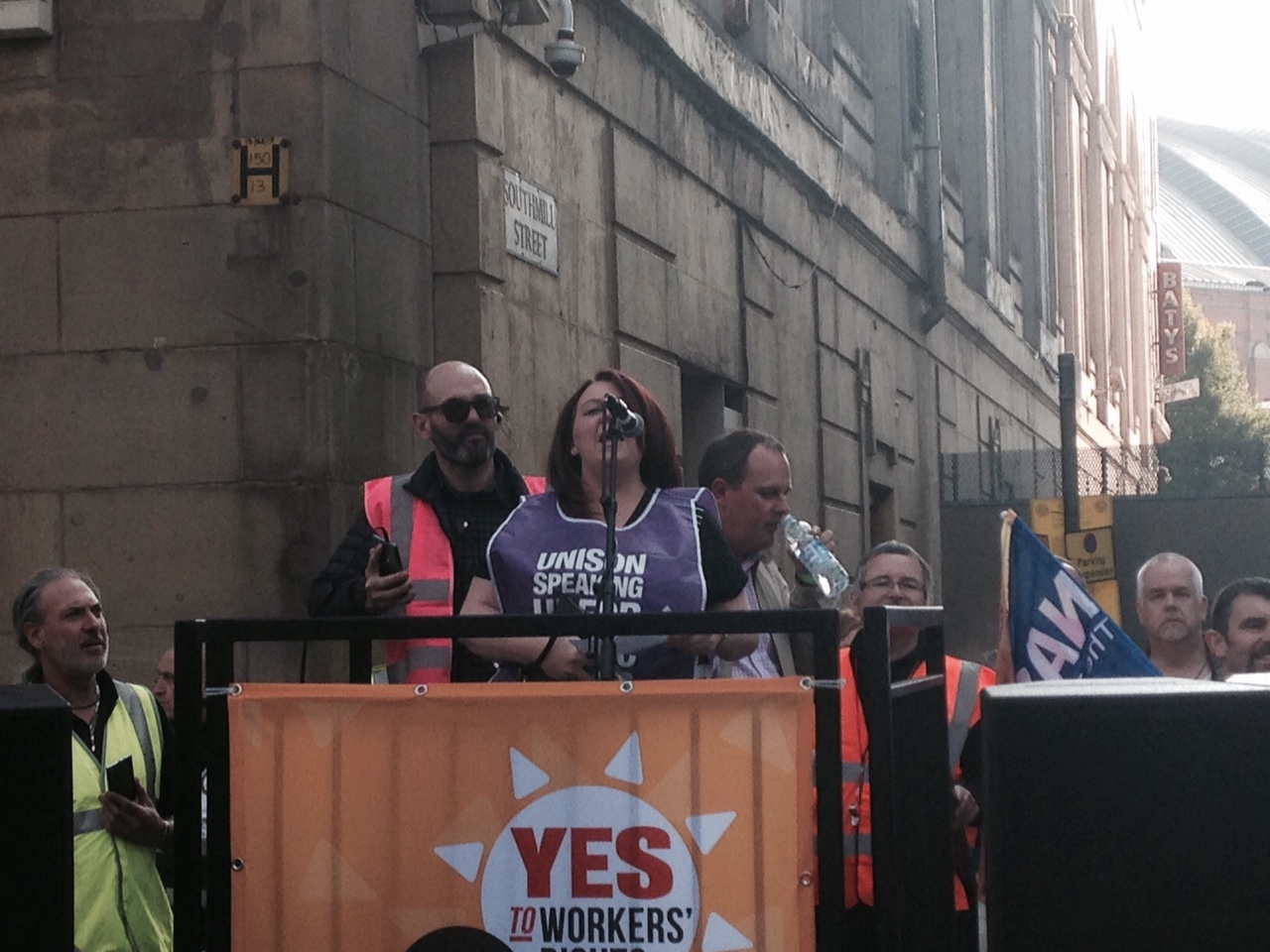 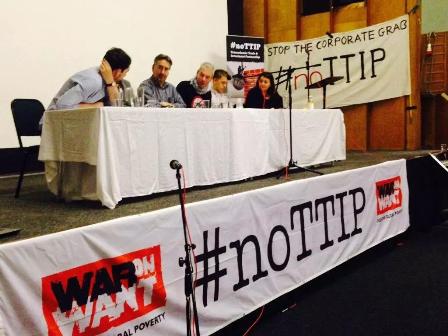 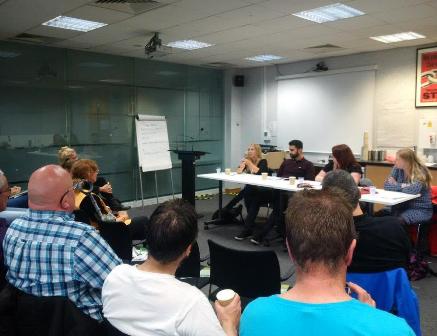