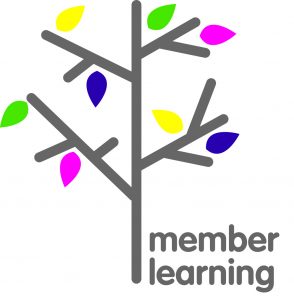 No matter where you work, you can find an online course to help you hone some part of your practice with our partnership with the Skills Academy. With over 600 courses free to UNISON members, Skills Academy offers a great opportunity to learn what you like, at your own pace.

Regionally we offer short courses and one day workshops from the Open University and the Workers’ Education Association in popular subjects e.g.

We work with other partner organisations to deliver exciting, innovative learning opportunities, for example Show Racism the Red Card and Writing on the Wall. Please see our website for more information or get in touch with Diana Warren [email protected] 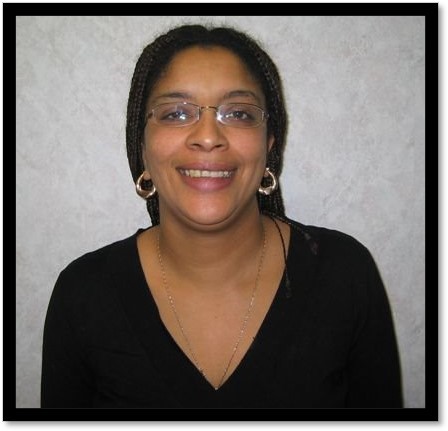 Over the past year Pat had been receiving cancer treatment and did so with great fortitude. Sadly Pat’s situation worsened in recent weeks and she died on Friday 9 September.

Pat had been involved with UNISON for many years starting off in 2000 as a workplace steward in Manchester City Council, where she was employed as a Customer Services Officer in Housing Benefits, then a full time Convenor in Manchester UNISON Branch before joining our union’s staff in 2004 as an Organising Assistant. In 2006 Pat was promoted to Regional Organiser, a role in which she excelled as a superb negotiator, organiser and mentor to many branch leaders across the region.

Pat was immensely proud of her upbringing in a trade union household - in 1950 her Father was elected the first black shop steward at Manchester’s Bradford Road Gas Works. She will be sadly missed by her colleagues and friends in UNISON and the wider labour movement.

Pat is survived by her partner John, sons Daniel and Daryl and their families. UNISON North West sends them our deepest sympathy and solidarity.

Messages of condolences to Pat’s family can be sent via Val Rothwell at Regional Office. ([email protected]) 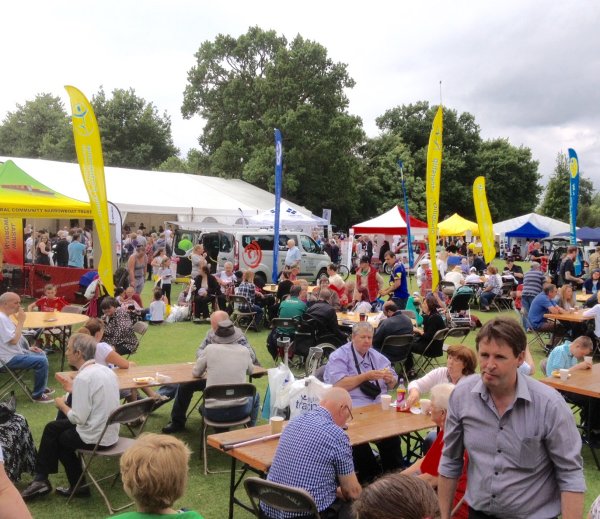 UNISON is one of the main sponsors for the Disability Awareness Day in the North West on the 17 July.

The event will be held at Walton Hall Garden and is the world’s largest voluntary-led pan-disability exhibition. There will be free admission to the event.

The event is sponsored by the North West Disabled Members Committee and UNISON will be having a double stall at the event. 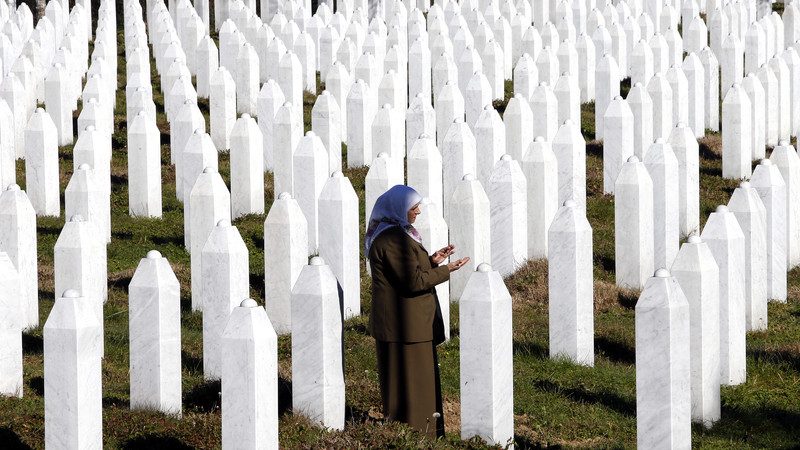 There will be an online presentation from 12:00 – 13:30 delivered by the Bosnian Genocide Educational Trust. The Workshop will be delivered by Smajo Beso with opening address by Lynne Morris, Regional Manager Unison.

Smajo arrived in the UK with his family aged just nine, this fascinating and emotional talk is an excellent insight into growing up during the Bosnian War. Although Smajo was not at Srebrenica, he helps us to try and understand how quickly Genocide, based on hatred of race, faith and nationalism can develop, very relevant with current events.

My name is Micaela Tracey-Ramos, and I am a UNISON activist in Wirral Branch, and I am Co-Chair of UNISON Northwest Young Workers. I was one of the UNISON delegates that went to Cuba as one of the 32 young trade unionists that went on the May Day International Solidarity Brigade.  This experience was completely life changing and energised me to organise in Britain, not only in my union and workplace but against the illegal and inhumane blockade of Cuba. 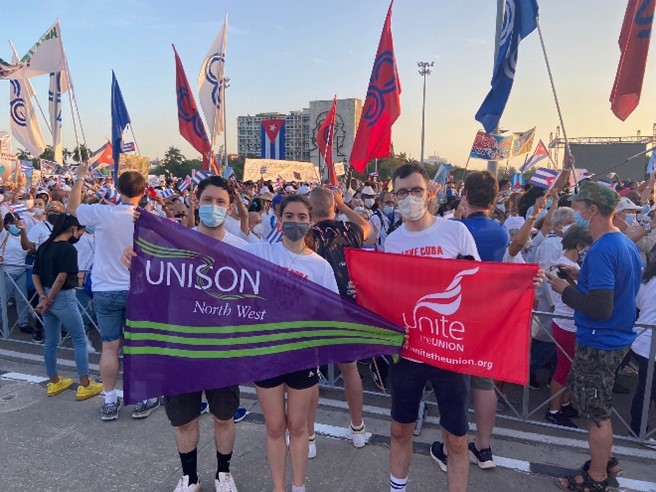 Communities across the North West who have lost loved ones to covid will come together for the first time in Manchester on Friday (11 March) for a poignant candlelit vigil.

We are proud to mark and support International Women’s Day- a global campaign to highlight the inequalities and biases faced by women around the world. 💜✊ 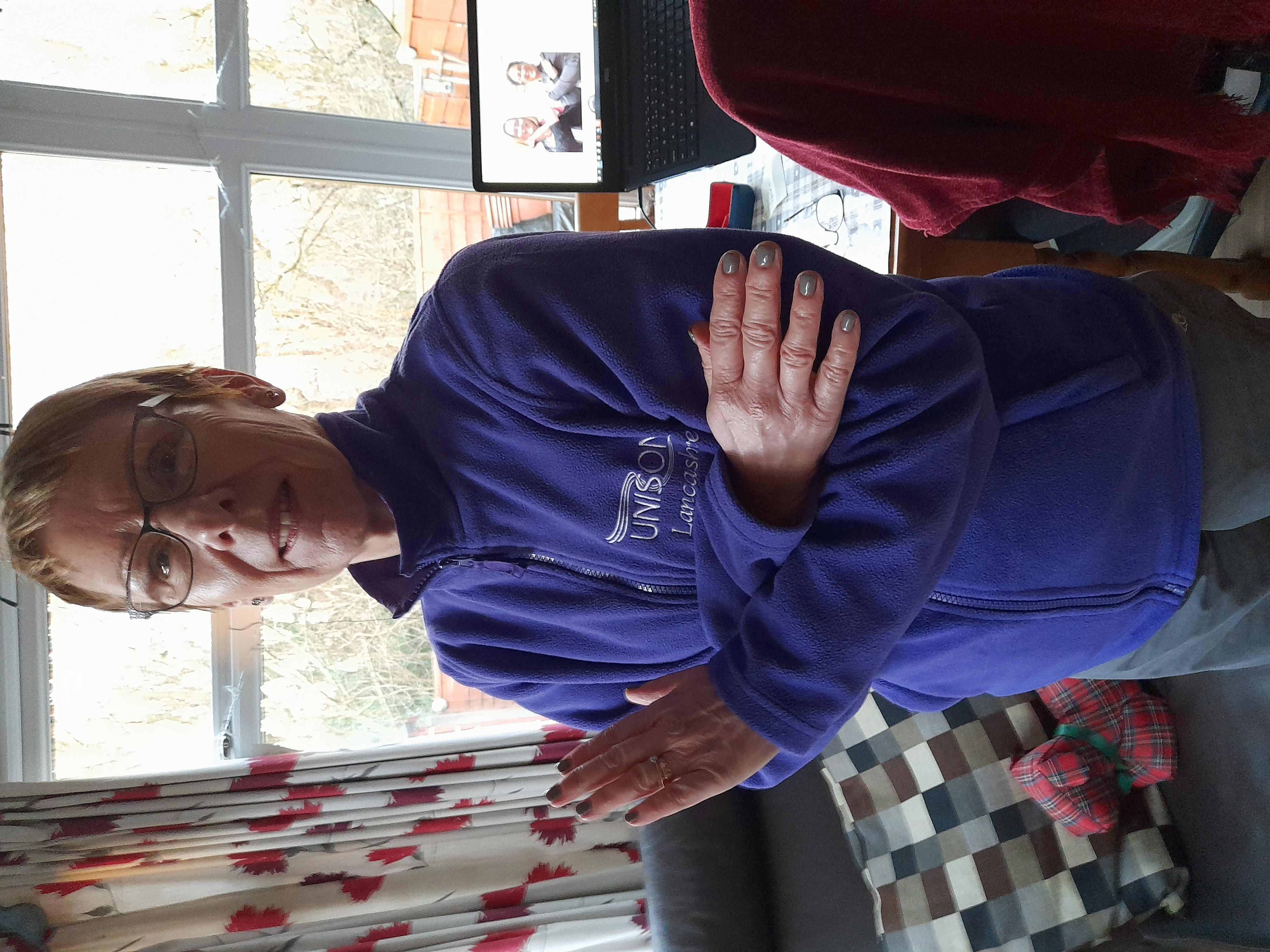 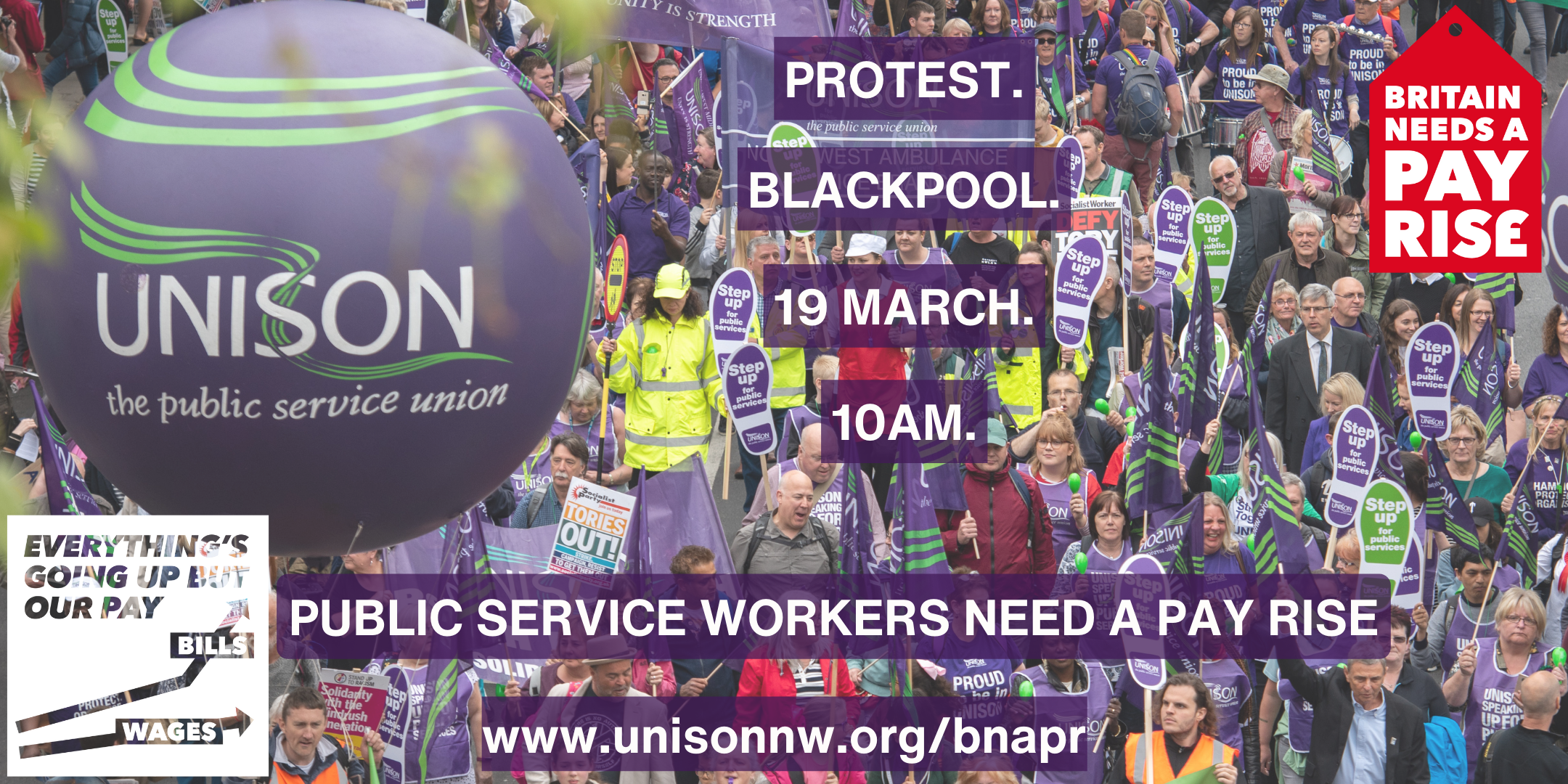 Join the UNISON bloc in Blackpool to protest against the Tories and demand a pay rise! 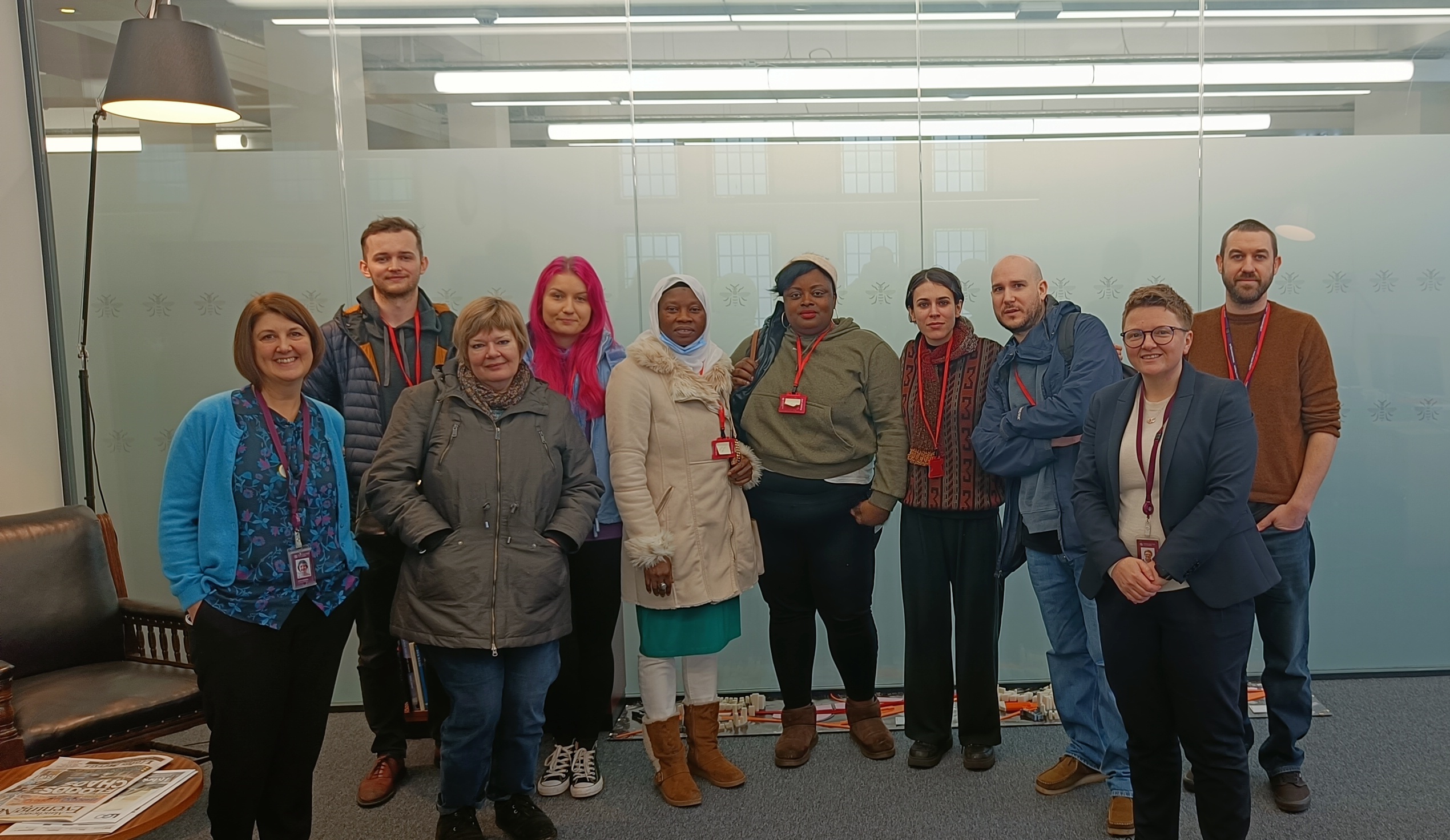 Manchester care workers have reacted with joy to Manchester City Council’s announcement that they will require the Foundation Living Wage (£9.90) as a minimum starting salary for all directly employed and commissioned care and support workers in the city.