College reps from the North West joined the #LoveOurColleges lobby of Parliament for fair funding for FE.

The #LoveOurColleges campaign aims to highlight and celebrate the valuable work that our further education colleges do, and calls for more funding and higher pay in the sector.

The rally was addressed by Labour leader Jeremy Corbyn, who called for parity between vocational and academic routes, an end to the growing influence of for-profit education businesses, and a pay rise for college staff.

The rally also heard from Labour FE spokesperson Gordon Marsden, Jon Richards from UNISON, and speakers from organisations including the Association of Colleges.

There is more information about the campaign on the #LoveOurColleges webpage 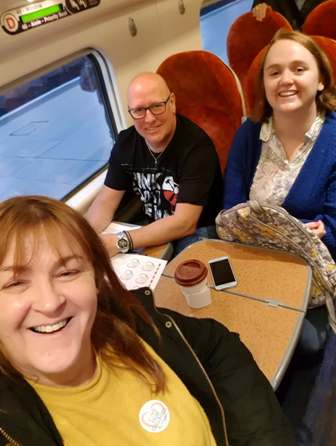 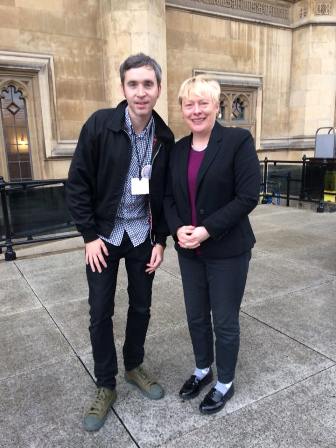 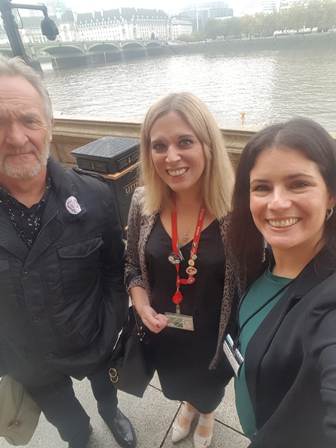 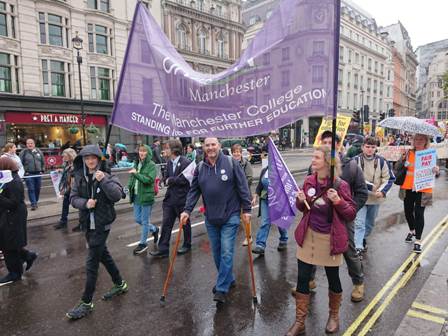 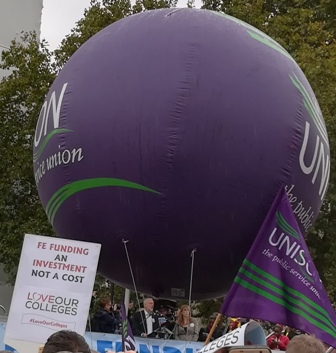