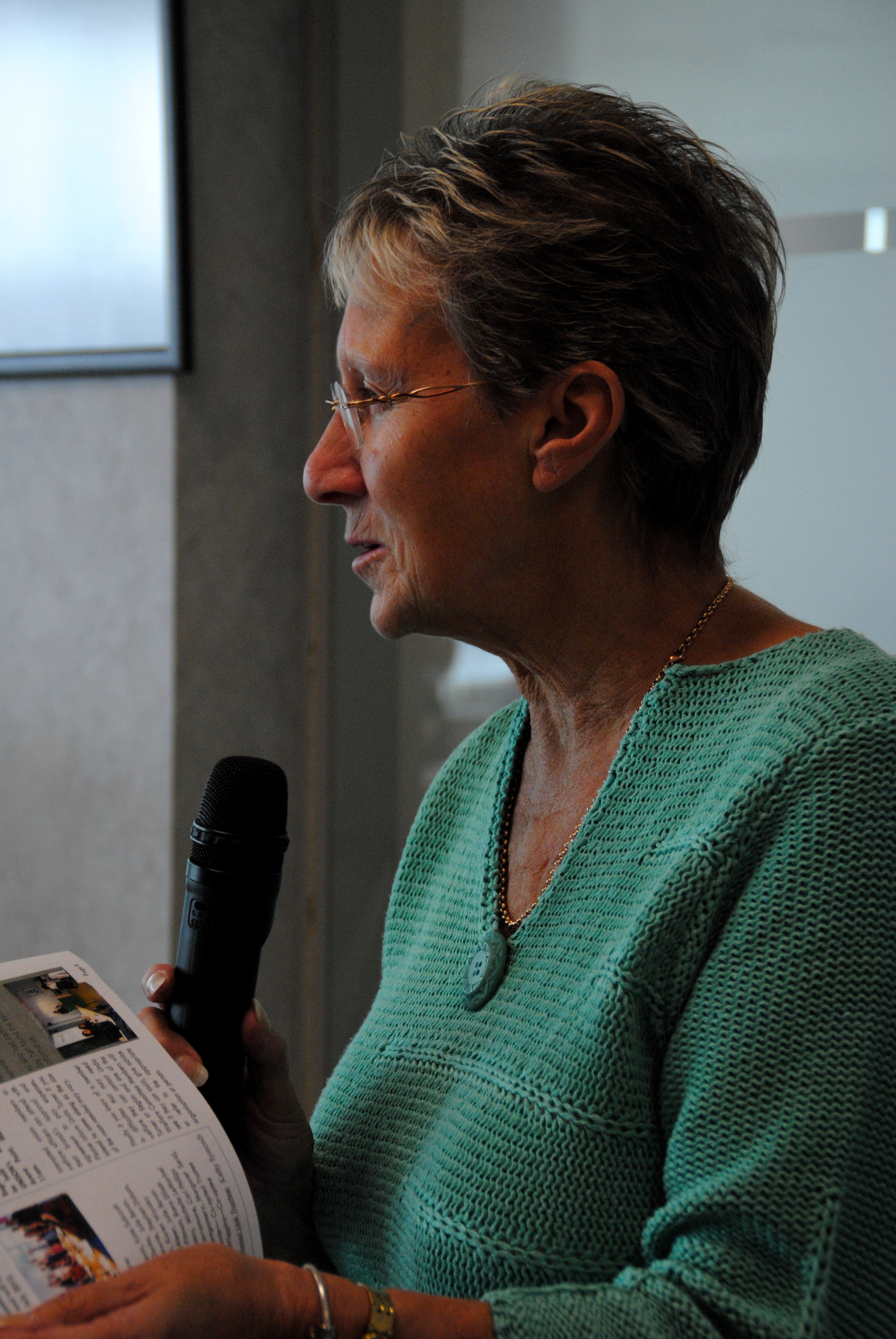 UNISON North West is sorry to report the death on 21 August 2015 of June Poole, a much respected activist at branch, regional and national levels of the union.

June was a member of Rochdale local government branch, the Community service group executive and a well known champion of equalities.

June was a strong campaigner for disability rights, a leading member of the North West women’s committee and an active member of Labour Link.

Alongside her close friend Anne McAleer over many years June worked tirelessly for UNISON’s welfare organisation ‘There for You’.

The region will communicate funeral details as soon as they are available.