Trade union members from across the Liverpool City Region will be attending a rally on Tuesday evening in support of Joe Anderson’s campaign to become Metro Mayor. 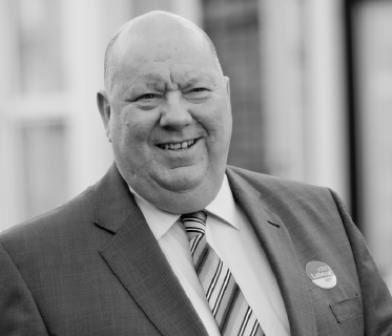 Trade unions, including UNISON and the GMB, have endorsed Joe to become the Labour candidate for Metro Mayor because of his strong track record of fighting economic injustice and tackling inequalities.

“In his role as Mayor of the City of Liverpool, Joe has had to contend with a massively diminished budget from central government.  He has worked closely with the trade unions to avoid mass compulsory redundancies or cuts to terms and conditions.  He has not taken the easy option of passing down the impact of cuts onto council staff.

“Joe listened to the public  including the campaign to save our children’s centres, helping to keep them safe for longer.  He has been brave in supporting anti-racist rallies in Liverpool despite receiving vile death threats.”

"Working with fellow Councillors and the Trade Unions, Joe has transformed the City of Liverpool, maintaining services, creating new employment and homes, building new schools and all this against a 58% loss of funding.  It is these values and vision that make Joe the right person to lead and develop the Liverpool City Region".

Joe Anderson will be speaking at the rally which takes place on Tuesday (28 June) at 7pm at the Quaker Meeting House, 22 School Lane, Liverpool L1 3BT.  Places are limited and UNISON members who would like to attend should contact 0161 661 6769.