Invest in my university and invest in me 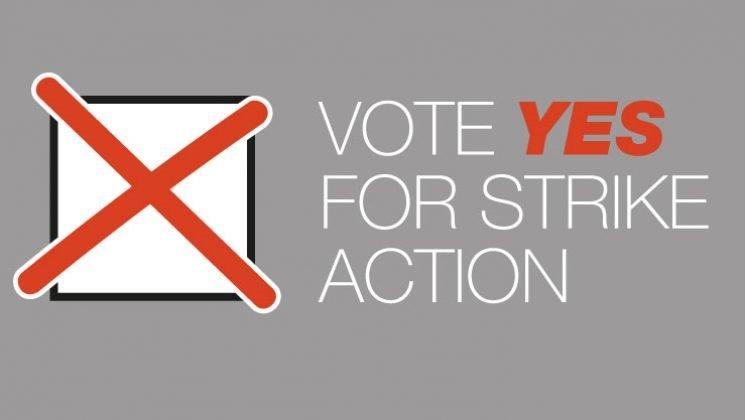 UNISON is balloting members who work in universities on whether to accept or reject the employers’ miserly pay offer of 1.1%. UNISON’s higher education committee recommends members reject the pay offer and take industrial action to seek an improved offer.

Pay austerity is a ‘choice’ being made by universities – not a necessity. There is clearly money available for some – we believe it should be available for all.

Vote YES in the HE Pay Ballot

The ballot opens on Tuesday 30 August and closes on Monday 19 September.

You can download a leaflet and poster for your workplace here.

More information about the dispute is available on the UNISON national website here.

UNISON organisers are currently talking to staff about the pay ballot and organising meetings with your branch.  If you haven’t heard about a meeting then please contact the appropriate organiser below.