May Day is an opportunity to learn about and support workers' struggles around the world. 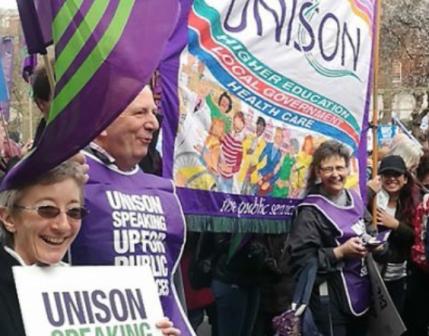 As part of the Manchester May Day Festival on Saturday 29 April, UNISON North West will be holding an International Zone at the Mechanics Institute, 103 Princess Street, M1 6DD.

There is a great line up of speakers and film:

A flyer for the International Zone can be downloaded here.

The International Zone is just one part of the Manchester May Day Festival organised by Manchester TUC.  More information about the festival is available here.