In Memory of Jean Blevin 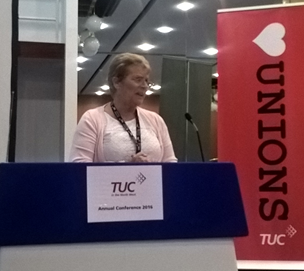 On 10 August Jean Blevin died peacefully at home in the company of her family, following a short period of illness.

Jean worked for the NHS at the Walton Centre in Liverpool where she was Staff Side Chair for many years and until recently, Branch Secretary of Sefton Health Branch. Her work with NHS Apprentices received widespread recognition.

Jean made an immense contribution to UNISON at regional level where she was Chair of the North West Health Care Committee from 2012 to 2018, had served as North West Regional Council Treasurer since 2016 and represented UNISON on the Executive Committee of North West TUC.

Paula Barker MP who worked closely with Jean during her period as Regional Convenor said:

"Jean was a godsend - approachable, dependable, hard working and knowledgeable as well as being a good friend. Our movement has lost one of our finest comrades and she may now be gone but she will never be forgotten." 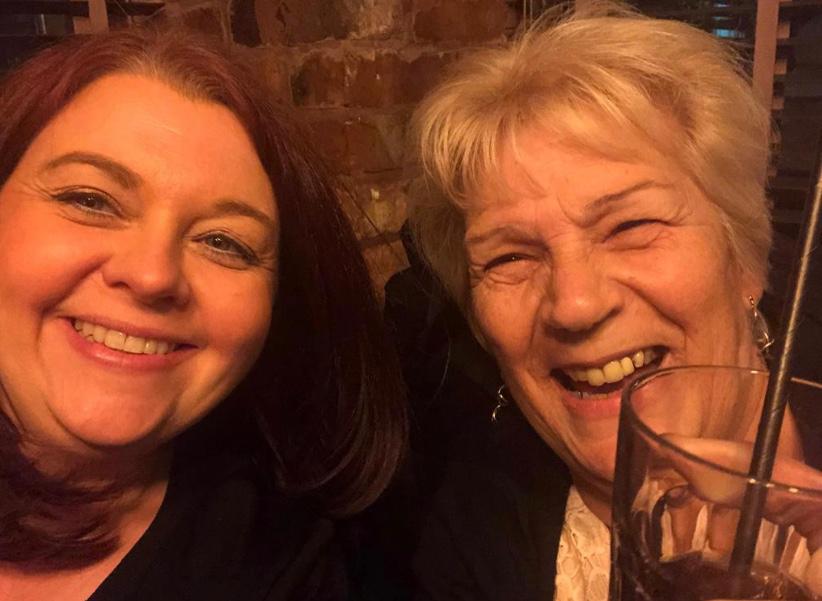 Jean understood the importance and meaning of solidarity. She was a reliable presence at disputes all over the North West region, standing on picket lines and speaking at rallies. In her own branch, she led a successful pay dispute with ISS at Aintree Hospital in 2018.

Like so many UNISON activists, Jean was an ordinary worker who did extraordinary things. Glen Williams, UNISON North West Regional Convenor said:

"Jean was a kind, honest and supportive UNISON activist who I considered a close friend. Jean and I lived and worked closely together and she supported the Region’s Holocaust Educational Project for many years as we led lots of groups together on that study journey. I will try to remember Jean for how she lived her life, rather than how it has been prematurely snatched from us. A lovely, non-judgmental person who was always keen to learn- I am proud to say was a comrade. She will be missed." 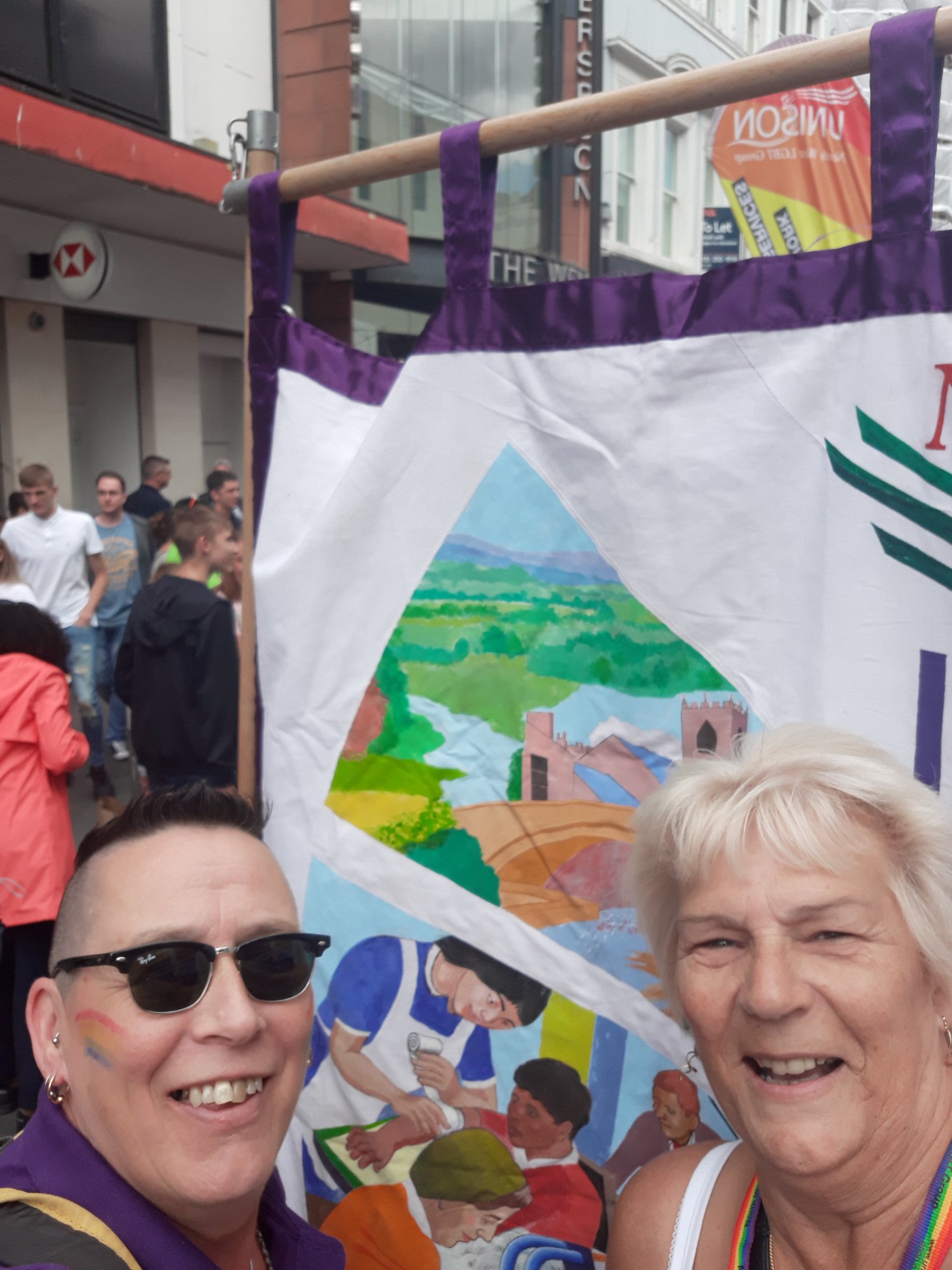