Hospital Chiefs Under Pressure to Fulfil Commitment to Domestics and Porters 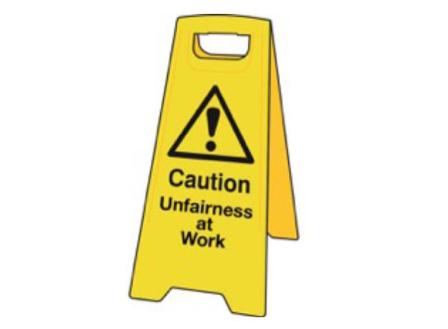 UNISON has launched a campaign for fair pay at Tameside Hospital after the Trust’s refusal to pay all of their portering and domestic staff the nationally-agreed NHS ‘Agenda for Change’ rate for their work.

Staff who work as domestics and porters at Tameside Hospital will today (Thursday 7 July) have their employment transferred from the private company Mitie to the NHS, after Tameside Hospital NHS Foundation Trust made the decision to take services back in-house.

Of the 223 staff transferring, Mitie paid 39 staff only the legal minimum of £7.20 per hour.  Staff were looking forward to a pay rise and an improvement in their entitlement to annual leave and sick pay after the Trust indicated it would implement this before the 7th July, but the Trust has now gone back on their commitment to harmonise pay and conditions before the transfer, and have given no clear timescale for doing so in future.

In protest, a demonstration will take place on Friday 8 July at 2pm at the Hartshead North Entrance.

“Domestics and portering staff are important members of the NHS team and it is right that they should be on NHS Agenda for Change terms and conditions.

“It is a major blow to 39 staff that they will not get the fair and equal pay and conditions that they were promised.

“The Trust’s decision makes no sense.  They will be employing staff doing the same work but for different rates of pay, they will be paying staff less than their colleagues elsewhere in Greater Manchester, and we could potentially end up with long-standing staff being paid less than new starters.

“These hard working support staff are some of the lowest paid in the NHS. Many have to work long hours in more than one job just to make ends meet. The Trust’s back-tracking on their pledge is unfair, unnecessary and uncaring.  UNISON has registered a formal dispute with the Trust and we hope that they will act to fulfil their commitment to all porters and domestics.”

Local MP Angela Rayner is supporting the campaign.  She said:

“Domestic and portering staff should be paid proper Agenda for Change rates at Tameside Hospital. These workers provide a vital role 24 hours a day, 365 days a year, and they deserve respect at work.  I’m delighted to support the work that UNISON is doing to campaign for fairness.”