Flood defence is not just for Christmas – it’s a year-round job. 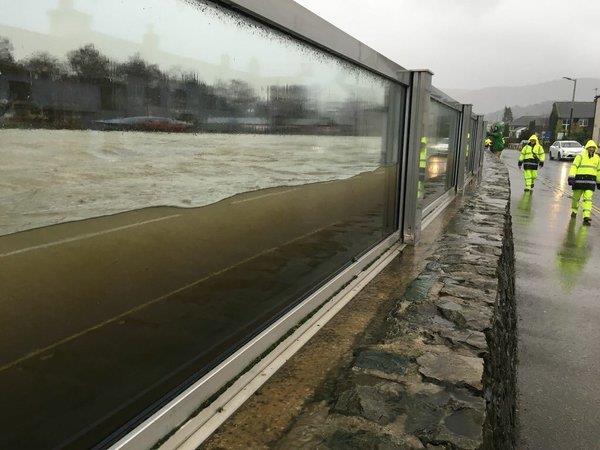 Amanda Cruddas is an Environment Officer in Penrith, Cumbria.  Her usual job involves dealing with pollution incidents where there is a fire or a chemical spillage.  But over the festive season Amanda joined her colleagues from all departments in the Flood Incident Room, working through the night to keep people safe and deal with the effects of flooding:

“Staff were happy to be able to help.  We had to give up our Christmas plans, but we felt lucky that we had dry homes to go to.  When I arrived at 10pm on Christmas night there were staff who’d worked all day who wanted to stay on and had to be persuaded to leave.  There was a great spirit.

“Some Environment Agency staff were affected by the floods personally.  One colleague couldn’t get home to his partner and young child late one night because of flooding on his own street.”

The Government has emphasised that it has not cut capital funding to the Environment Agency, but they are not so forthcoming in drawing attention to their record on day-to-day revenue funding.  The Agency has lost around a quarter of the staff it had in 2010 as its funding has been cut each year from nearly £850m to just over £700m.  This constitutes a real terms (after inflation) funding cut of more than 25%.

Adequate staffing levels are important if we are to cope with the risk of future flooding.  Amanda continued:

“There’s so much that needs to be done all year round.  Flood defences need to be inspected and maintained.  Communities need to be engaged about possible new defences.  This is not straight-forward, as building a defence in one place can be objectionable to people down the river, or building a large wall may be unsightly for people living nearby.  It is important that communities are involved in decisions and aware of the risks.

“We need to make flood action plans with communities to equip them with the knowledge they need about closing floodgates.  We need to negotiate with farmers about the use of their fields as reservoirs during floods.  All this takes planning and skill.  Other organisations can sometimes help with distinct, defined tasks, but there is a need for oversight from knowledgeable and accountable Environment Agency staff.

“At times of crisis, it’s obvious to everybody how important flood defences are.  But we need a well-funded, well-staffed Environment Agency all year round to best protect people from the risk of flooding.” 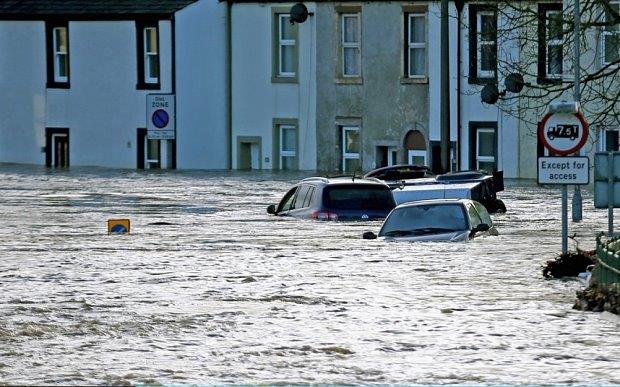