“iFM Bolton managers made a promise to staff that they would pay the NHS rates.  They just need to fulfil that promise." 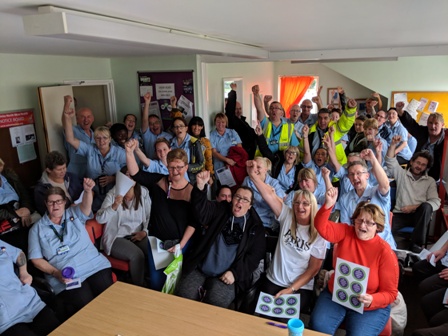 Cleaners, catering staff, porters and security staff are amongst the NHS workers preparing to go on strike for 48 hours for fair pay.  The strike begins at 7am on Thursday.

The strike has been provoked by the refusal of Bolton health bosses to pay hospital staff the nationally agreed pay rates for NHS staff.  This is despite them signing an agreement to pay the proper rate for the job just last year.  Staff in other hospitals doing the same jobs are already getting the agreed higher rates of pay.

The affected staff are members of UNISON and are employed by iFM Bolton – a controversial wholly-owned subsidiary of the Bolton NHS Trust.

iFM Bolton management have recently offered to pay staff the real living wage rate – which is calculated by the Living Wage Foundation and is currently set at £8.75 per hour.  This is still less than the lowest NHS pay rate which is now £8.93 per hour.  The gap is anticipated to grow in future years, reaching £1500 a year in 2020/21.  (1)

UNISON has given iFM Bolton notice that a further three days of strike action will take place on 23-25 October if this issue is not resolved.

“I’ve never had to go on strike before, but we’re all standing together and I’m not scared.  We’re so upset with management.  They seem to think that we’re worth less than domestics in all the other hospitals, but we do a lot to keep the hospital clean and running smoothly.  We’re NHS workers and we should be paid the NHS rates.”

“This is a very simple matter of fairness.  Bolton’s hospital workers deserve to be paid the NHS rate for the important jobs that they do.  Why should they receive less than people doing the same jobs in neighbouring hospitals?

“iFM Bolton managers made a promise to their staff that they would pay the NHS rates.  They just need to fulfil that promise.

“Hospital staff are committed to the services they provide and the public that they serve, but they feel they have no option but to take strike action in these circumstances.  They are not asking for much – just that their employer does what they said they’d do and pays the going rate for the job.  It’s outrageous that health bosses in Bolton are trying to cut back on the wages of the lowest-paid staff in the NHS.

“The workers’ determination should not be underestimated.  Hospital workers in Bolton deserve the dignity of equal treatment, and they are prepared to fight for it.” 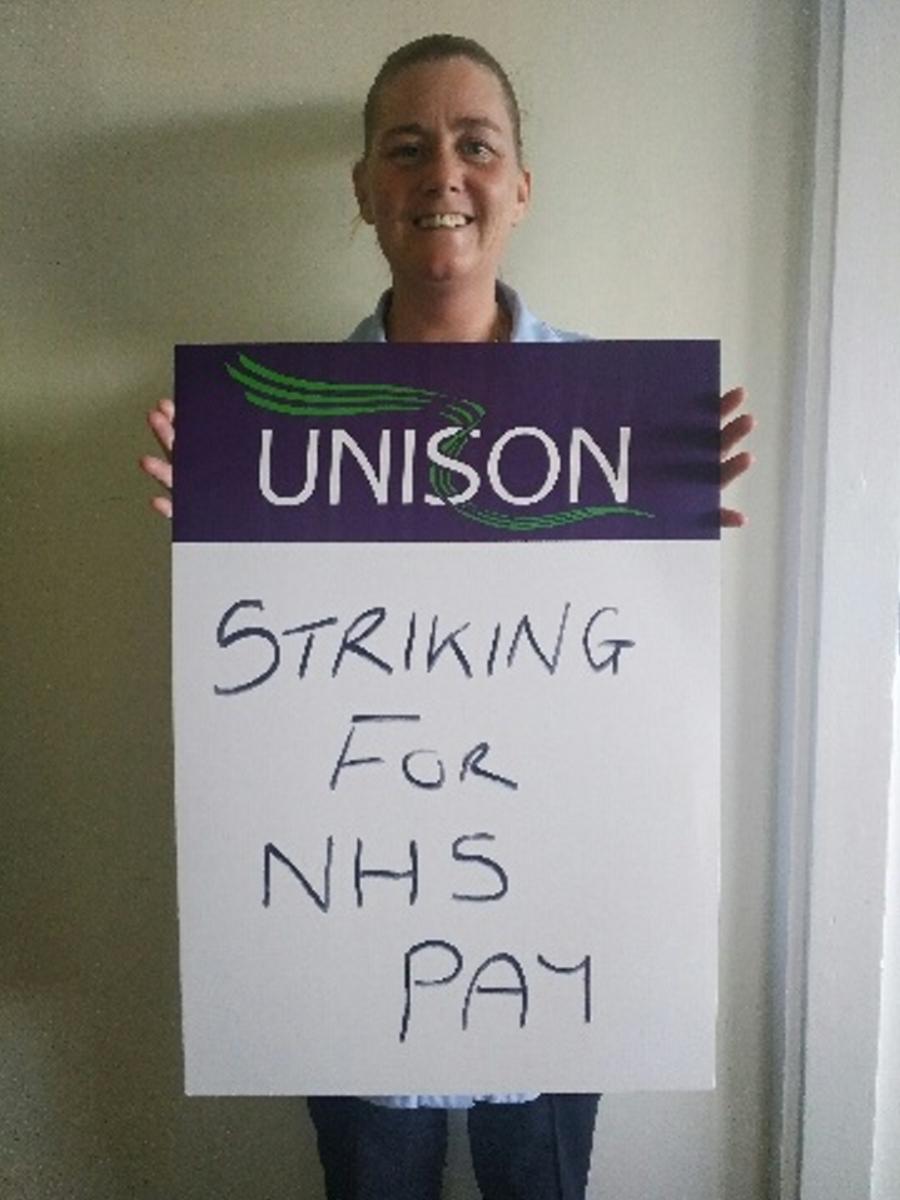