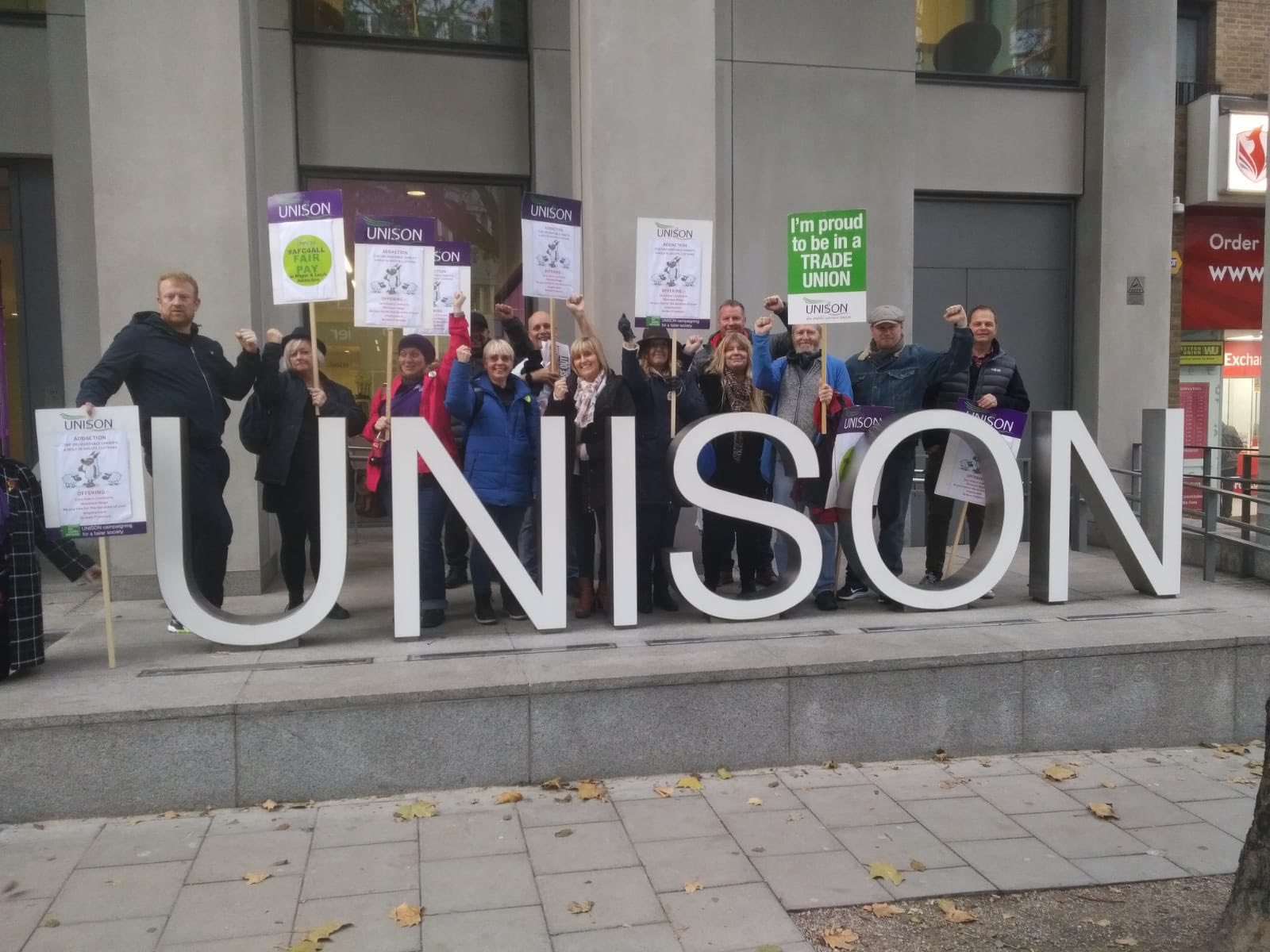 Staff at the drug and alcohol rehabilitation service in Wigan and Leigh, which is currently provided by the London-based charity Addaction, have raised serious concerns about staffing levels and the way the service is run.

A staff survey was conducted by the union UNISON, using questions that are also used in the annual NHS staff survey. While workers in the NHS across England overwhelmingly agree that their organisation’s top priority is care of service users (76%), this figure was only 20% for Addaction staff in Wigan and Leigh.

When asked if they would be happy with the standard of care provided by Addaction for a friend or relative who needed treatment, 70% said that they would not be. For NHS workers, despite problems in the health service, this figure is less than 10%.

A key problem identified in survey responses is inadequate staffing levels in the Addaction service: “There simply are not enough staff to provide the services that Addaction have promised as part of this contract... Staff [are]... working at dangerous and unsustainable levels.”

The result is that Addaction is failing to provide the kind of person-centred, asset-based service that Wigan Council is paying for: “[The service] involves "script and go”, characterised by extremely brief five minute contacts that don't offer any psychosocial intervention or even vital harm reduction.”

Nearly 30 Addaction staff are currently involved in an industrial dispute with their employer over non-payment of the NHS pay rise. These staff – who formerly worked in the NHS – see the Addaction service as inferior: “I cannot do the job I did when working within the NHS. It’s very sad. We have lost a good, vital service.”

“Waiting times are atrocious. [The] service is not delivering anywhere near the quality that it did under NHS. Service users are admitting themselves to hospital whichever way possible as they get on a prescription quicker.”

Paddy Cleary, regional organiser for UNISON North West said: “This is a service in crisis. It is shocking that the staff who work in this service regard it as so inadequate that most would not be happy for their own friends or relatives to receive it.

“A ‘script-and-go’ service is simply not good enough, and staff are feeling tremendous stress and worry from knowing that vulnerable people in their care are not getting the service they need to keep them safe.

“Wigan Council needs to look at its own role in this too. A copy of the survey results has been shared with the Council and they should be in no doubt that they are not getting the quality of service that they thought they were commissioning. The Council needs to urgently review this contract.”

Earlier this week, Addaction met with UNISON and made an offer to the striking workers but the union views the deal as insufficient. Discussing Addaction’s offer, Cleary said: “Addaction have not made a genuine effort to resolve this dispute. The derisory offer simply offers a paltry sum as a one-off payment and does not come close to addressing why their dedicated support workers have taken eleven days of strike action so far.

“Pay promises have been broken and Addaction staff are feeling more betrayed than ever.”

In spite of their grievances, Addaction’s committed support workers have decided not to take any further action before Christmas. UNISON will re-ballot the striking workers in order to increase the length of mandate for action. Cleary added: “In spite of the continued mistreatment by their employer, these heroes have decided to postpone action until after Christmas in the best interests of the service users. But make no mistake, they are more determined than ever to fight for what is rightfully theirs and will continue the fight into 2020 if Addaction do not come to their senses.”