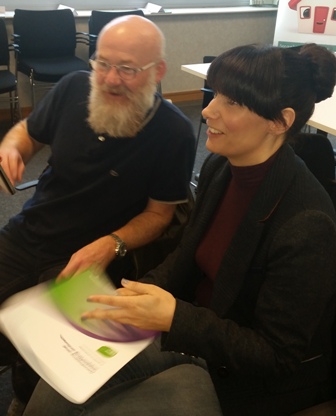 A Survey of Stewards and their Mentors November 2015

It has been UNISON policy now for over three years that branches should arrange for all new stewards to be allocated a named contact/mentor when they are first elected. The purpose of the contact/mentor role is to lend support and development to the new steward. Training in how branches should attempt this task is given in the Regional Leadership School, the Branch Officer Development Programme and our 2 day Mentoring in UNISON course. In these difficult times for branches it is another layer of tasks which need to addressed amongst all the others and we thought it right to ask our stewards now about their experiences of mentoring to check what progress has been made.

Stewards with the activist code 9 were emailed. There are currently around 800 9s of which around 700 have email addresses as part of their contact details on RMS. The 700 were first emailed on 16 Nov’15, around 30 messages bounced back as undeliverable. Making the total number contacted around 670. 46 responded to the first email. A second reminder email was sent one week later and a further 42 responded – a respondent rate of around 13%, low but with statistical value.

There are around 1800 ERA certified stewards on RMS currently and it is our intention to conduct a similar survey with them in the new year.