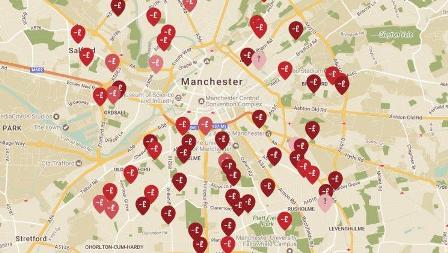 The Government’s proposed National Funding Formula for schools in England means that 98% of schools face a real terms reduction in funding for every pupil.

The average loss for each primary pupil is £339, and £477 for every secondary pupil.

According to the National Audit Office schools will face a real terms drop of £3 billion.

The Government’s assurances that schools would not lose money have proven to be false.  It is simply not possible to have a fair funding formula if the Government is not willing to put sufficient investment into schools.

Among the ten worst-funded areas of the country are three in the North West: Stockport, Trafford and East Cheshire.

You can find out how your local school is affected here.

Wirral Branch has discovered that its local schools stand to lose some £15m and they have set up a petition which you can support here.   https://petition.parliament.uk/petitions/179547