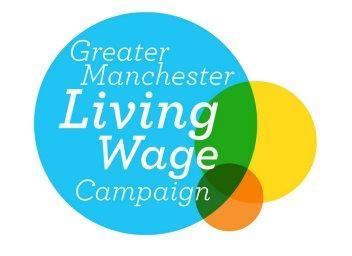 On Monday 31 October, the new 'real' living wage rate will be announced at an event at the Students' Union at the University of Manchester.

The event will be a chance to get involved in community campaign work on promoting the living wage.

The real living wage is currently £8.25 per hour and is calculated to cover the basic cost of living in the UK.  Unlike the compulsory' National Living Wage' which was introduced at £7.20 per hour in April 2016, the real living wage applies to all staff - including those aged under-25.

The real living wage rate is re-calculated each year, and the new rate will be unveiled at the event.  Over 130 employers in Greater Manchester pay the living wage already and some of them will be at the event, along with members of the public who are interested in getting more organisations to pay it.

The event runs from 8.30am to 11am at the Academy 2, University of Manchester Students' Union, Oxford Road.

To find out more about the event - which features speakers including Interim Mayor Tony Lloyd and campaign workshops - and to register for a place, please click here.