"It took the collective power of the union to achieve this common sense outcome." 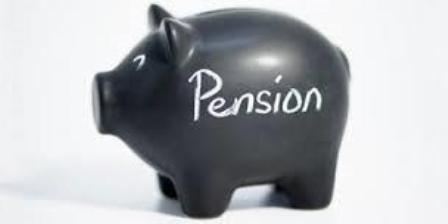 United Utilities, the water company who operate in the North West Region, have formally withdrawn their proposal to close the defined benefit pension scheme. In return UNISON has called off industrial action. UNISON members were in the process of being balloted for industrial action when United Utilities made the offer. The other trade unions, UNITE, GMB and PROSPECT had also balloted their respective memberships.

“We want this pension scheme to remain open and we welcome the employer’s decision to respond sensibly to our suggestion to withdraw.  It took the collective power of the union to achieve this common sense outcome.

“The majority of those affected by the proposal have dedicated 20, 30, 40 years to the water industry. They expect a decent pension when they retire and what UNISON members can’t comprehend is the obscene spectacle of a company operating a monopoly, and making profits last year of £664million and then pleading poverty when it comes to staff pensions.

“Even if the costs of the scheme do increase, as the company say they might, then the company could choose to fund the scheme. Instead, those leading United Utilities place increases in dividends and profits above a decent retirement for staff. Those at the top of the company need to be reminded from time to time that it is only through the hard work of staff that United Utilities continues to be successful.

“UNISON members should be proud of themselves as we would not have been able to get the employer to withdraw the proposal without their backing. However the issue is far from resolved and there is much work to be done between now and May when the updated costs are known. UNISON will consult members at that time and if necessary we will ballot for industrial action again.”